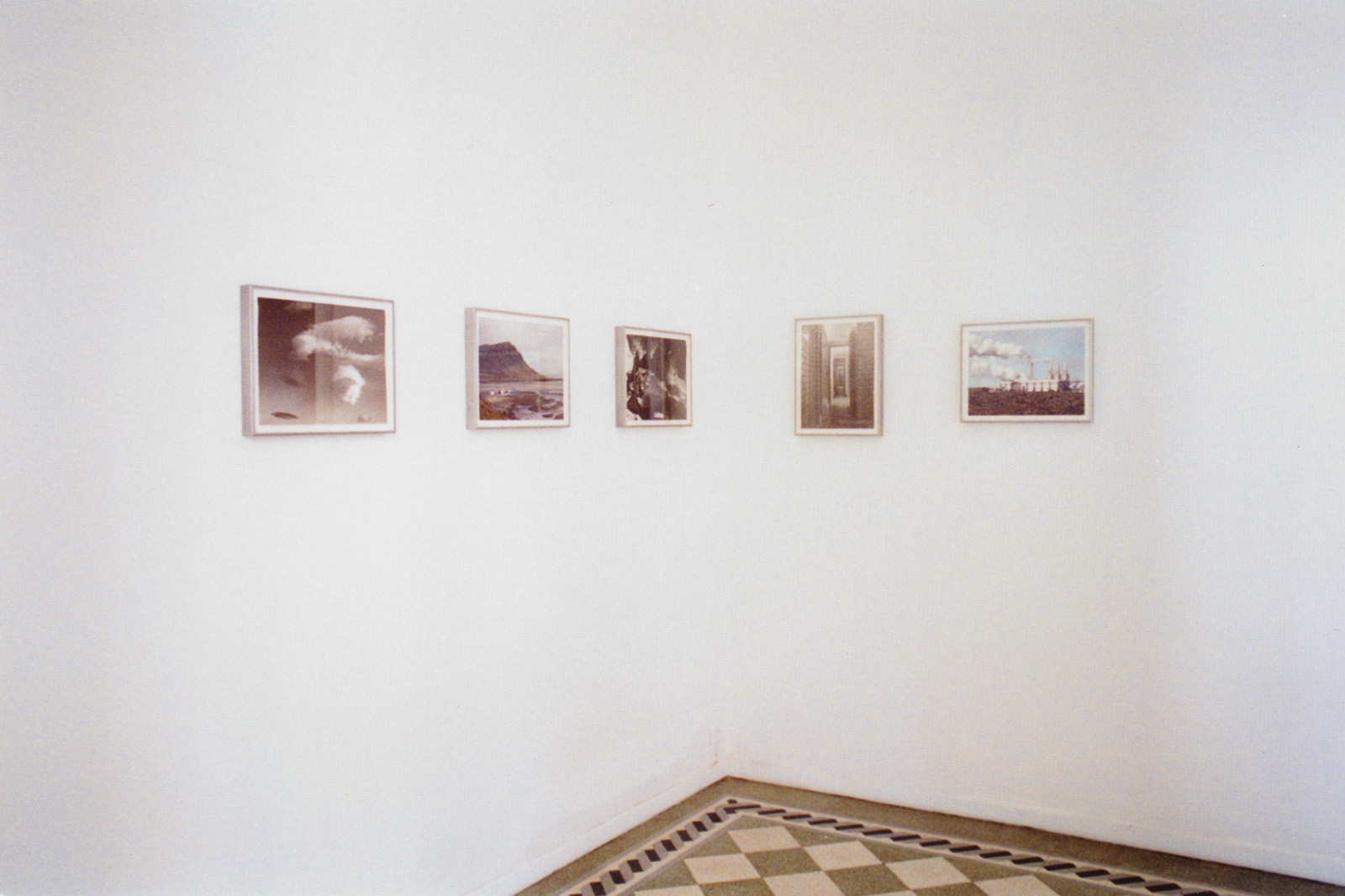 Roni Horn frequently experiments different forms of expression such as sculptures, drawings, writings and photographs. As the artist says in a recent interview published in “Frieze”, “people naturally tend to relate the work by appearance, to find visual or stylistic similarities. I think the relationship among the different bodies of work is not supplementary. It’s complimentary.”

A key element of Horn’s research is the definition of an “inner geography”, gained by an ongoing interaction with a metaphorical “place”, synonym of a space of total individual and expressive freedom. For Horn this place is also a specific geographic site: Island. After many years of “regular migrations” to the island, in 1990 the artist started a series of publications collectively entitled To Place (an extract was published on “Parkett”, no. 39), that Horn also defines an “Encyclopaedia of Identity”. The word “place” – at the same time a verb and a noun – has a double function, thus indicating a dynamic action and a location. Iceland is a verb and its action is to center. In a map of the island included in the section of writings of Pooling waters, every place where a piece was conceived is designated by the title of the piece itself: in this way Horn redefines Icelandic geography and is in return redefined by it.

Pooling waters is the fourth volume of the Encyclopaedia, presenting images of the various natural and artificial pools of hot water scattered all over the island. Some of the photographs of this book form, in different sequences, the four limited edition suites – each containing five offset photolitographs – exhibited in the gallery, and for the first time in Italy. 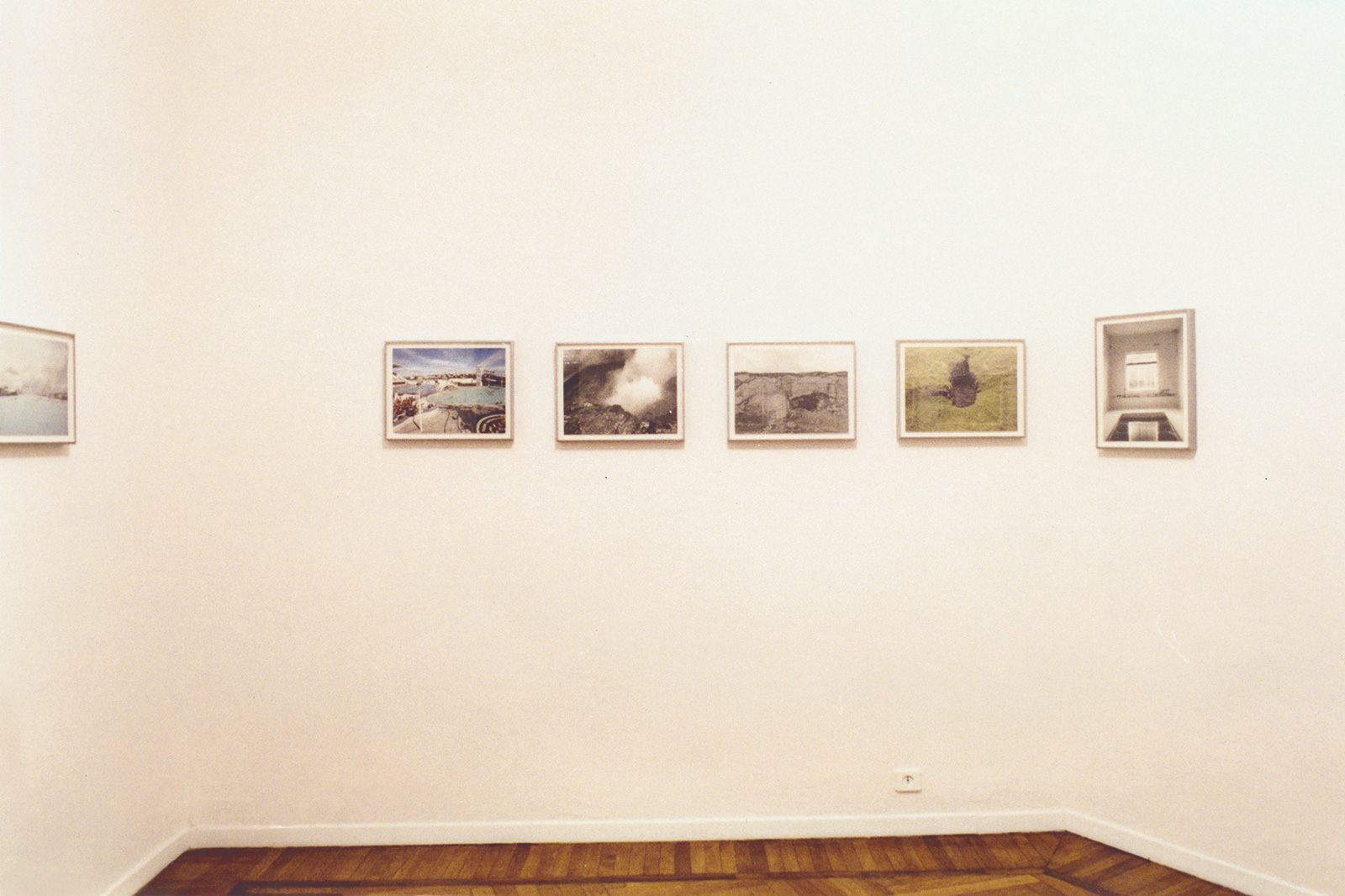 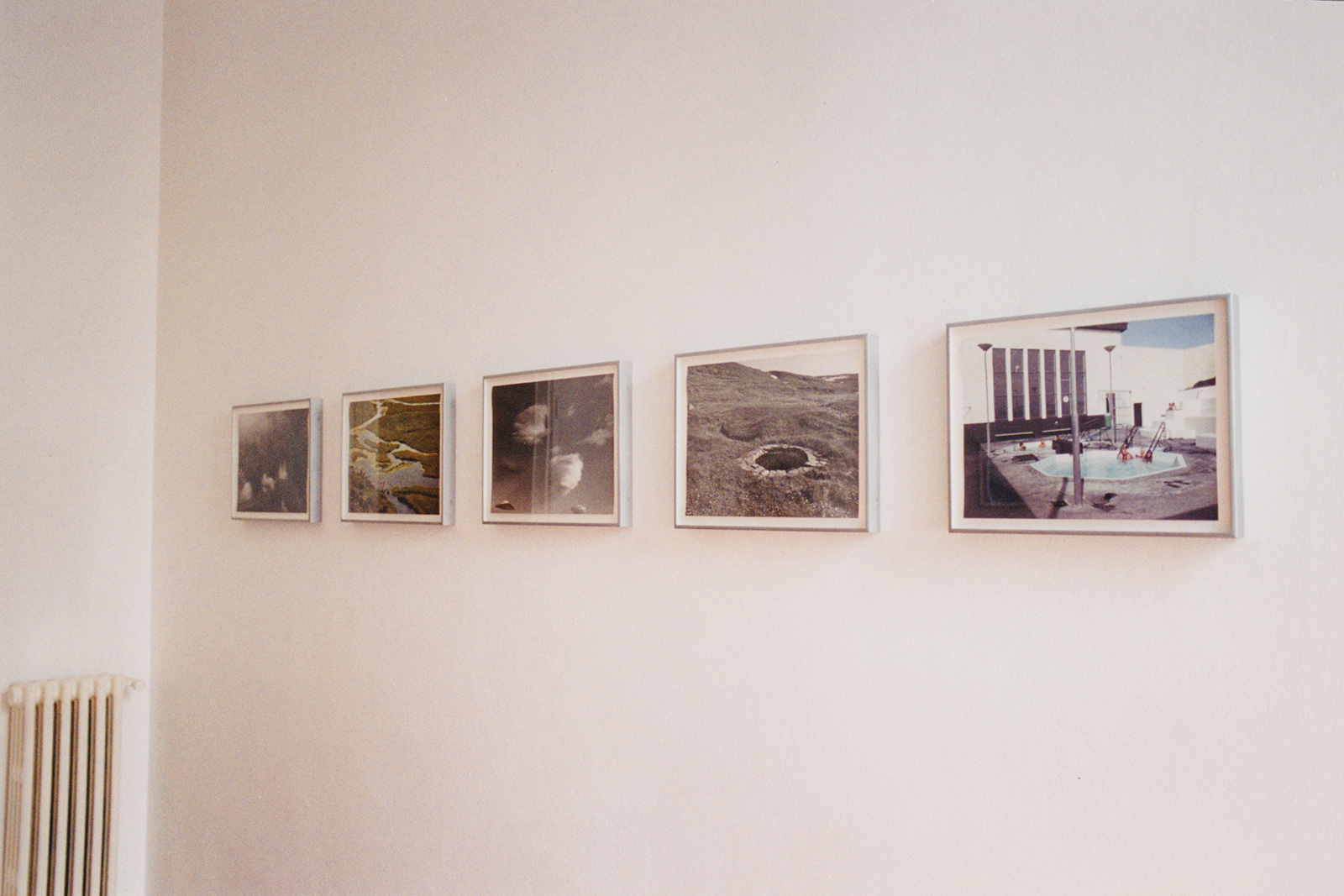