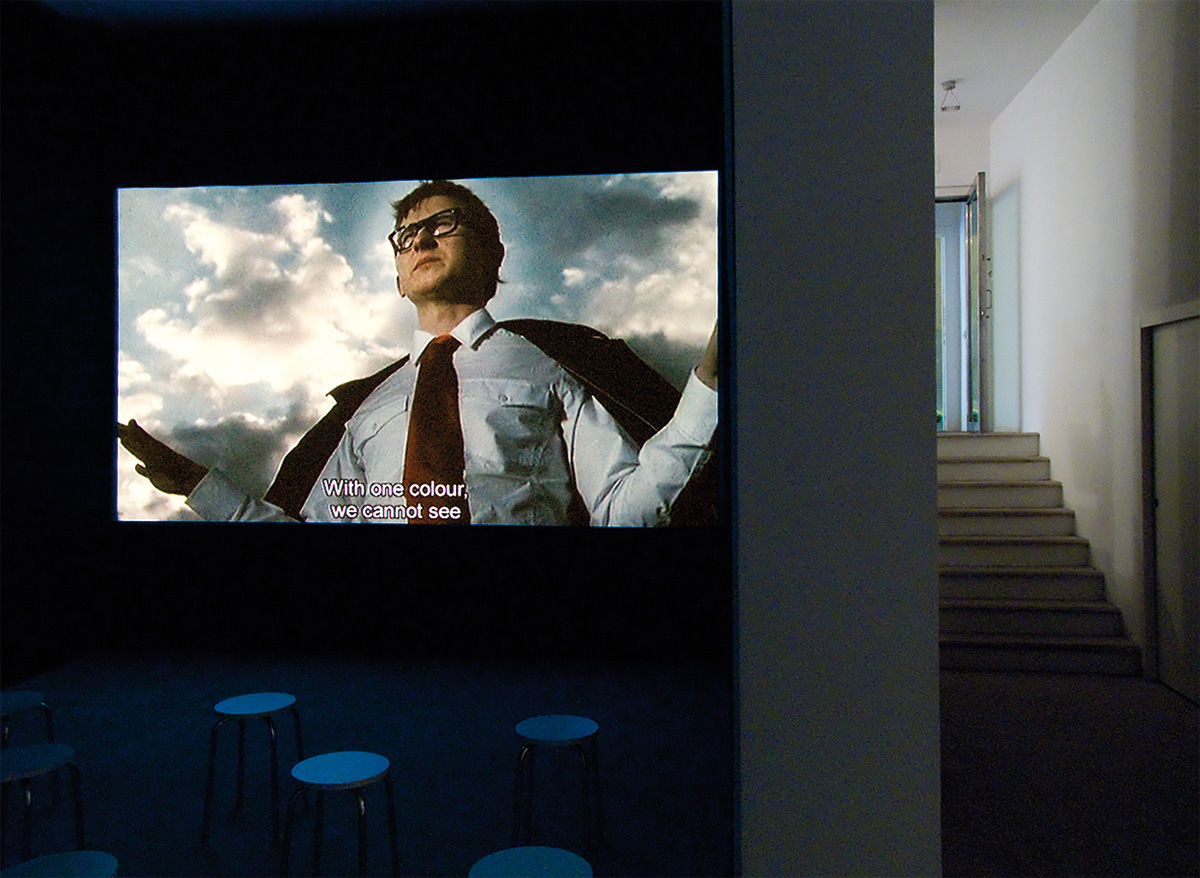 Raffaella Cortese is pleased to announce a solo exhibition of the Israeli artist Yael Bartana.

From the beginning of her career, Yael Bartana explores issues of conflict. In particular she is interested in investigating the militarization of the state and how imposing command and propaganda affect daily behaviour and create false heroes.

In the video, Sierakowski enters with confident stride into a ruined stadium where he announces his ideas as if in a political assembly, though in front of him there is no public  – only an overgrown field. Slowly a group of children begin to appear, they are a new generation who listen to the difficulties of Poles, a nation that lost 3.000.000 citizens under the Nazi occupation. He speaks of a nightmare, Mary Koszmary (bad dreams in Polish), which will only end with the return of the Polish refugees who are fundamental for creating a better future.

Bartana’s work offers contemplation on the current and ruthless tragedy of the migration of a whole population asking for political exile due to war and racial discrimination. 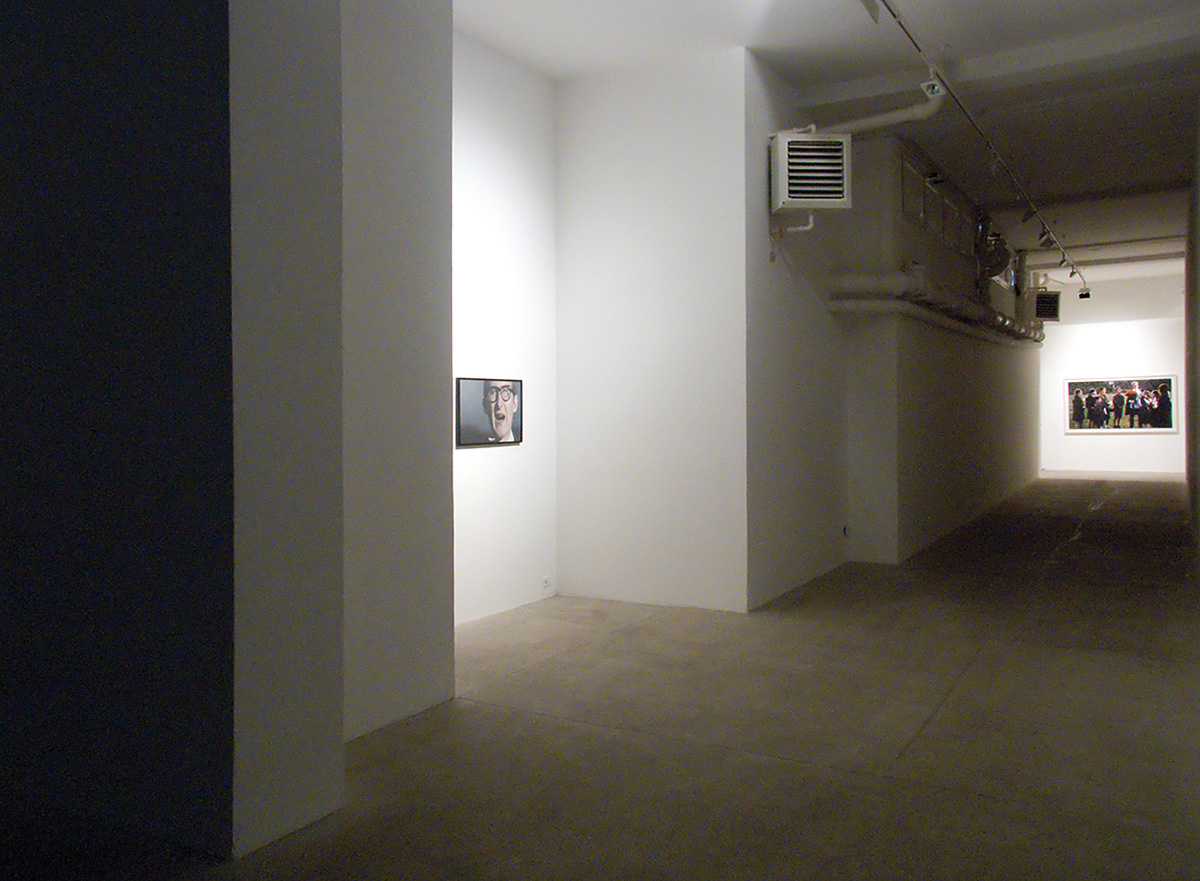 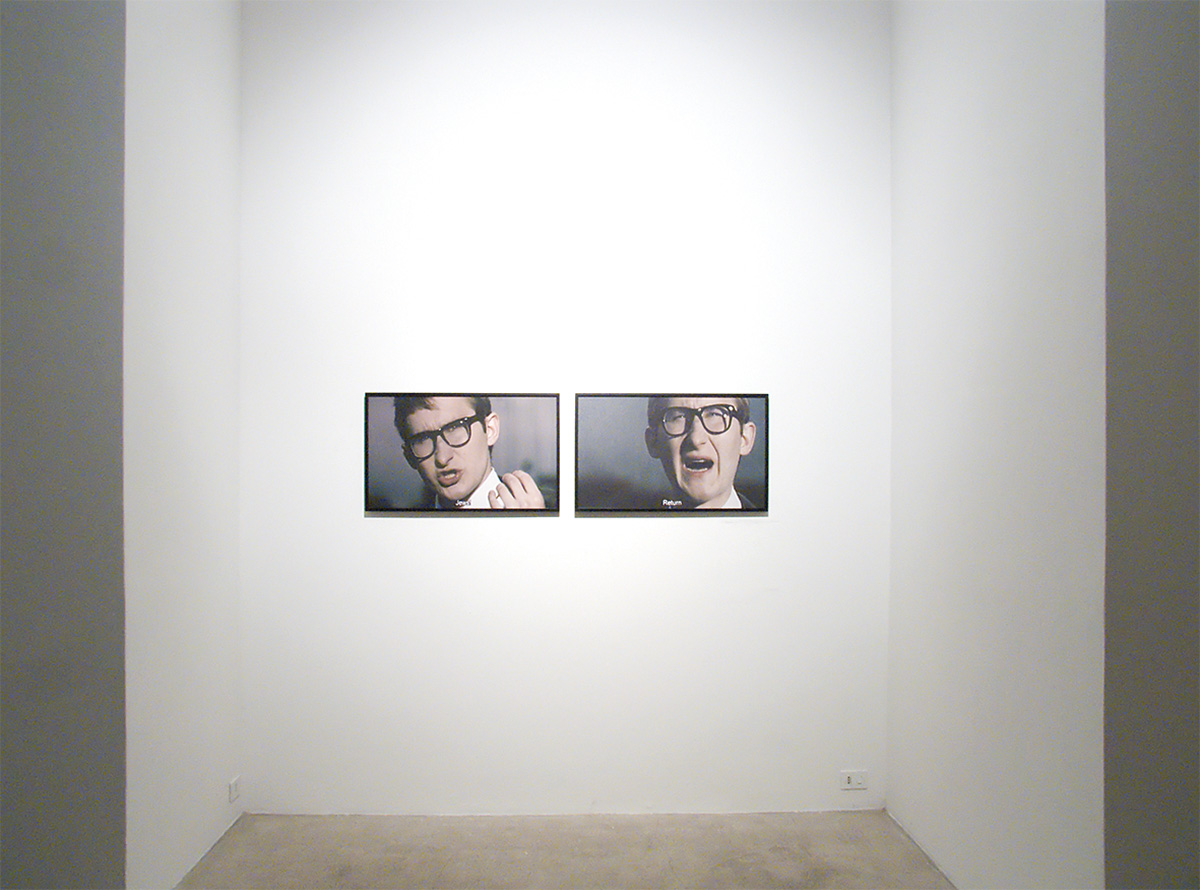 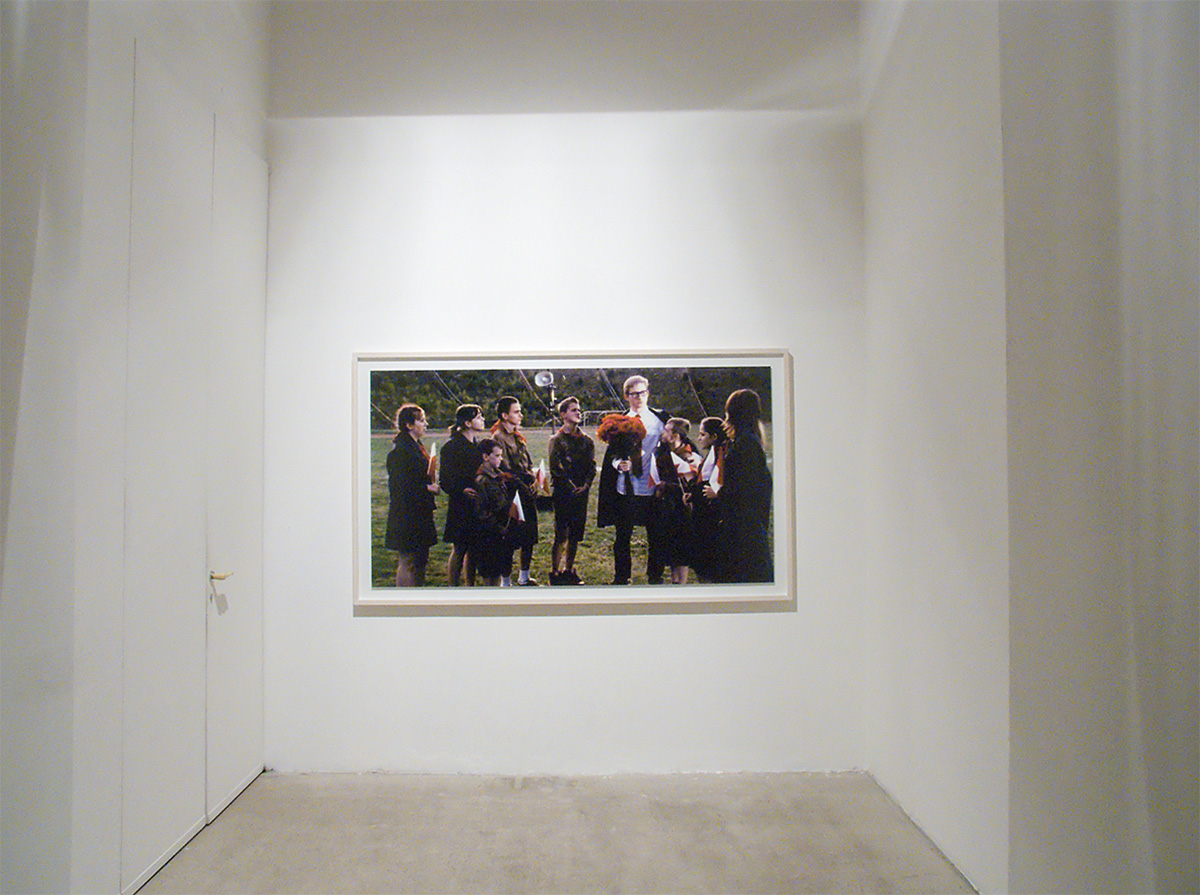