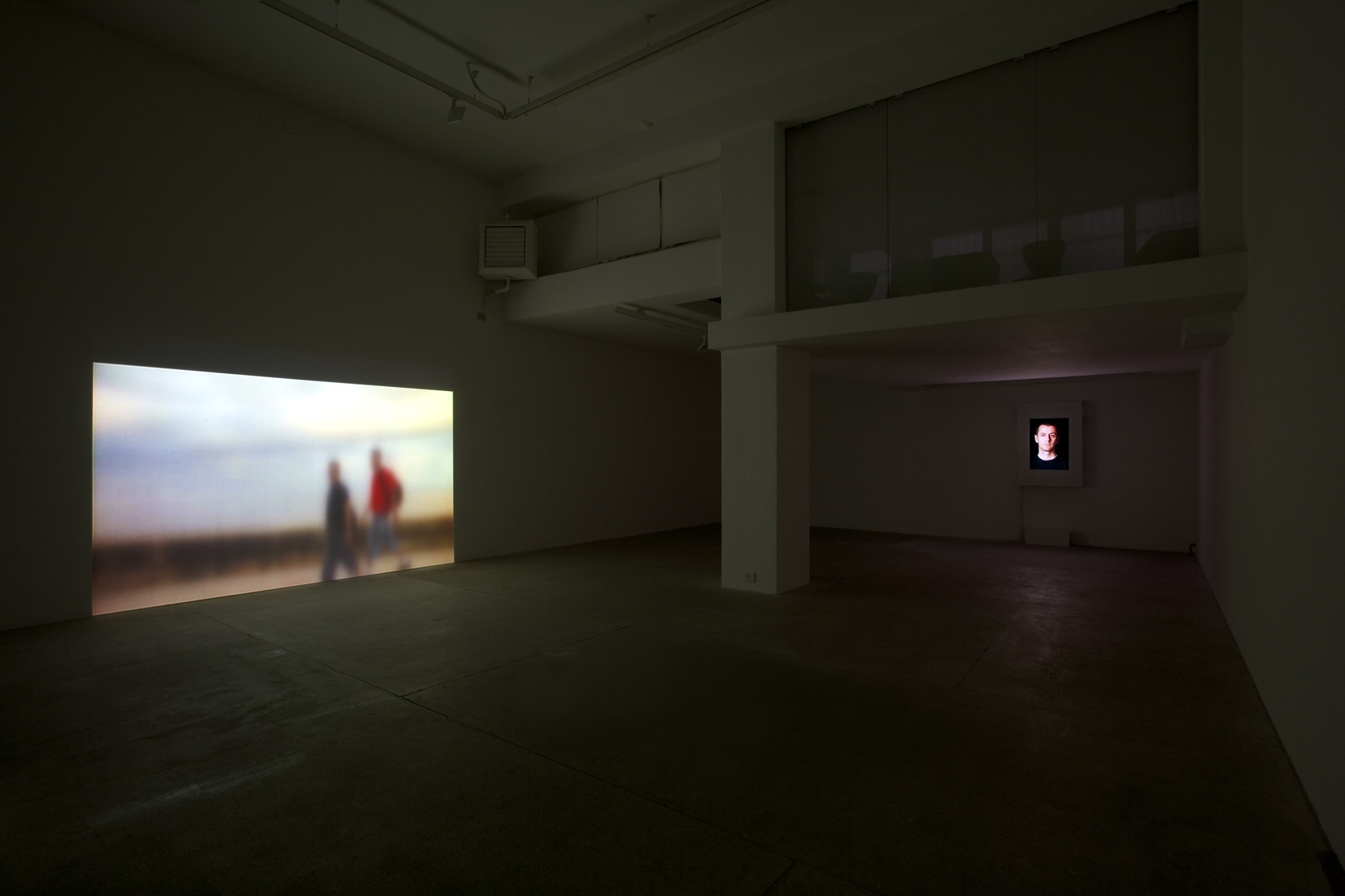 An Album – Christopher House is a single channel video, from a series of Kimsooja’s on-going project called ‘Video Album’, which she began with this piece in 2004. The artist decided to film people whom she had met in her life. This video is of Christopher House, a dancer and choreographer, with whom Kimsooja once had a touching collaboration and became good friends. Christopher House was filmed in a room alone with the camera and was not directed to do anything but to sit for a set amount of time in front of the camera lens. This camera lens functioned as his mirror and reflected a dimension of psychological journey, which can be seen through the impressions which race across his face. There are moments of thoughts, happiness, concern, agony, peace and enlightenment, which sparkle and change in his eyes and the impressions on his face. Although this is an artist’s personal history and memory dedicated to a specific person, it shows her continuous contemplation on humanity and her gaze directed towards the status and depth of ‘being’.

An Album – Havana is single channel video which is also one of Kimsooja’s ‘Video Album’ series.  She filmed this piece in 2006, in an area along the Atlantic Ocean on the coast of Havana, where many Cuban people come often to rest, sit, dream and walk along the Oceanside Bank. The video doesn’t show the actual faces of people, as the footage is intentionally blurred, and progressively becomes more and more abstracted, to the point where the people are invisible and there is nothing except the passage of light, wind, time and space: ephemeral as the passage of our lives. An Album – Havana was also produced as a series of four giclée prints derived from film stills from her video. This exhibition is the worldwide premiere of the video work.

A Wind Woman is a single channel video that was shot during a hillside drive in Honolulu, Hawaii, in 2003. Here, she opened the camera shutter for an extended period of time, enhancing the light exposure and allowing the exterior world to flood into the pictorial field. In this body of work, Kimsooja focused particularly on the in-between space and time where the trees and the sky meet. This enabled the artist to transform realistic imagery into abstract paintings, and to continue her personal investigation into the blurring of categorical boundaries. A Wind Woman was also produced as a series of unique large scale iris prints derived from film stills from her video. 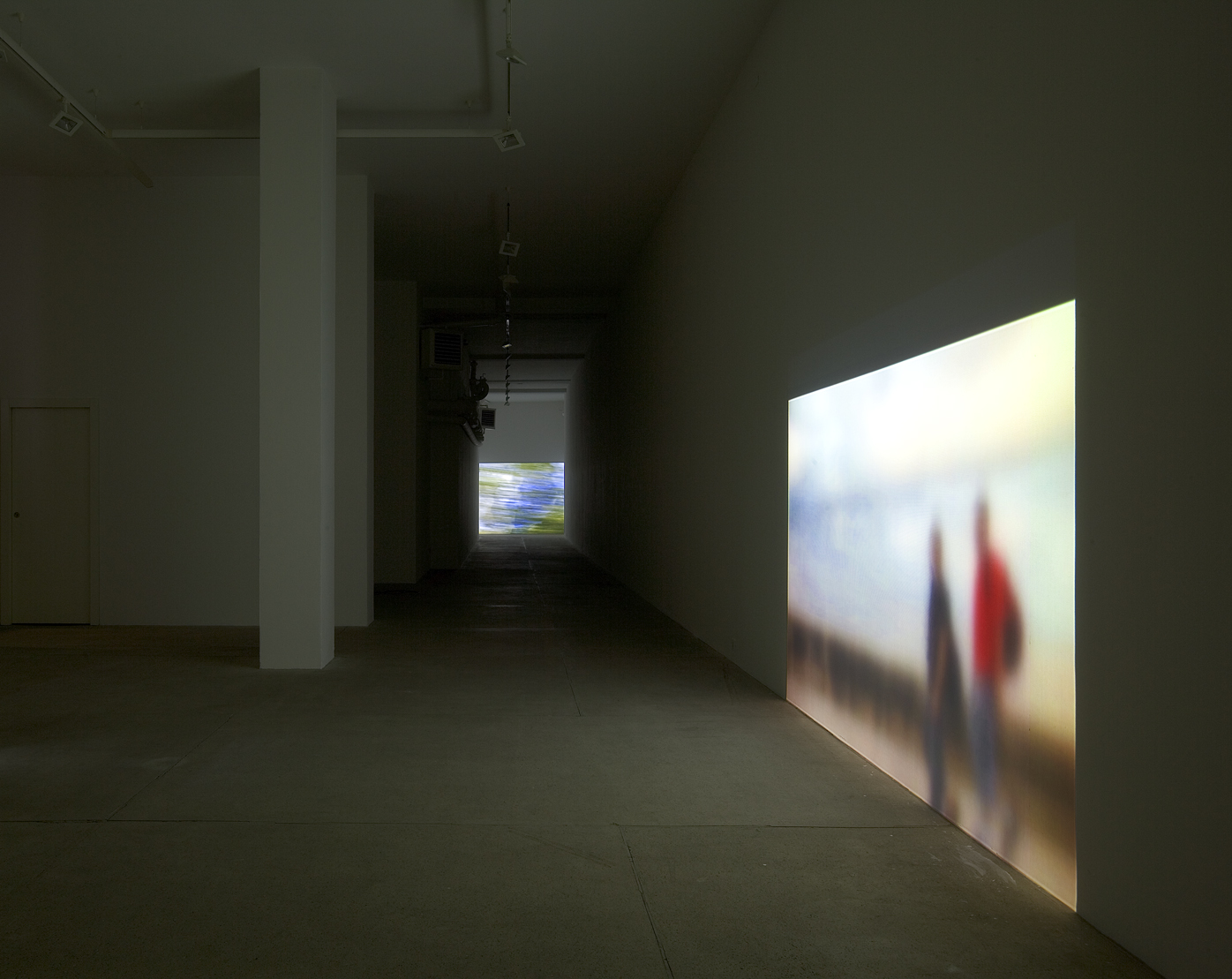