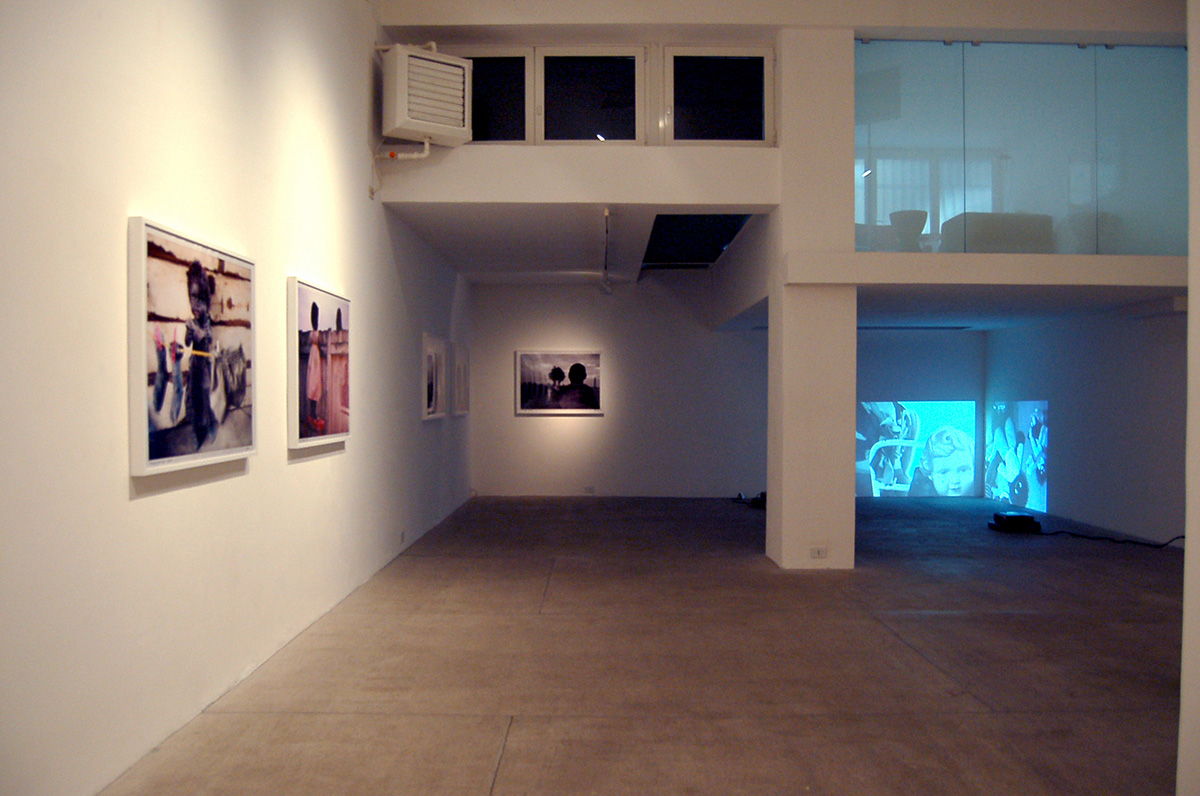 Games, childhood, carefreeness are some concepts we immediately link to dolls. And this is the reason why we are hard put in front of the works in the show.  These four artists use puppets, innocent and familiar objects as pretense to going through our souls, deeply striking us with their images.

Games, childhood, carefreeness are some concepts we immediately link to dolls. And this is the reason why we are hard put in front of the works in the show.  These four artists use puppets, innocent and familiar objects as pretense to going through our souls, deeply striking us with their images.

On Maria Marshall’s video or Destiny Deacon’s Axed, for example, we realise that we are looking at dolls, but we react as they were true kids; this gap between the two sensations forces us to reflect, giving the work the time to act in our minds.

Maria Marshall’s work has always been focused on childhood, as an instrument to analyse unrest in adult age undertaking subjects such as motherhood, socialisation, life experiences and lost of innocence. Her works swing between the fascination of the images and a sense of uneasiness or violence. In the instance of Pinocchio the disturbing thing is the doll  which is digitally elaborated, therefore it moves as it was alive

For Destiny Deacon the contact with children’s world is even  more natural. She explores the relation between white Australians and the aborigines (she is Maori) using dolls as an instrument for going through this. Showing how  the idea of natives by white people could reduce them,

This Australian artist  ironically make stronger her concept, and as she says, every photo show «a tear and a laugh» at the same time. The photo with the dolls/babies presented as  small cookies walk through this: it could seem a funny image, but its title, Adoption, brings us back to the tragedy of this kids for whom the fate generally  decide if they will be taken by someone or they will remain orphans.

Zoe Leonard  studies dolls from a social point of view: in her works we find a metaphor of the way the society consider children, and also women. Bride with broken fingers, for example, show that the model proposed to women is act as good dolls. Broken fingers in a background full of happiness recall us the violence that women must accept, and  all imposed models they stand.

Destiny Deacon was born in 1957 at Maryborough, Queensland, Australia. She lives and works in Melbourne.  At Tokyo Metropolitan Museum of Photography, on April 2006,  took place a great  solo exhibition : “Destiny Deacon. Walk and don’t look blak”.

Zoe Leonard was born in 1961 at New York. She lives and works in New York. She has been invited to  Documenta 12 in Kassel, Germany.

Maria Marshall was born in 1966 at Bombay. She lives and works in Londra. On February 2007 she will partecipate to the collective exhibition “Closet Circuits. Video and New Media “ at the Metropolitan Museum of New York.

Laurie Simmons was born 1949 at Long Island, New York,  where she lives and works. Her last international exhibition was at Art Basel 37.

The exhibition is part of the events promoted by “Melbourne a Milano”, a program on visual arts organised by the Monash University Museum of Art in cooperation with Natalie King, supported by Arts Victoria and the City of Melbourne. Destiny Deacon will attend at the opening reception. 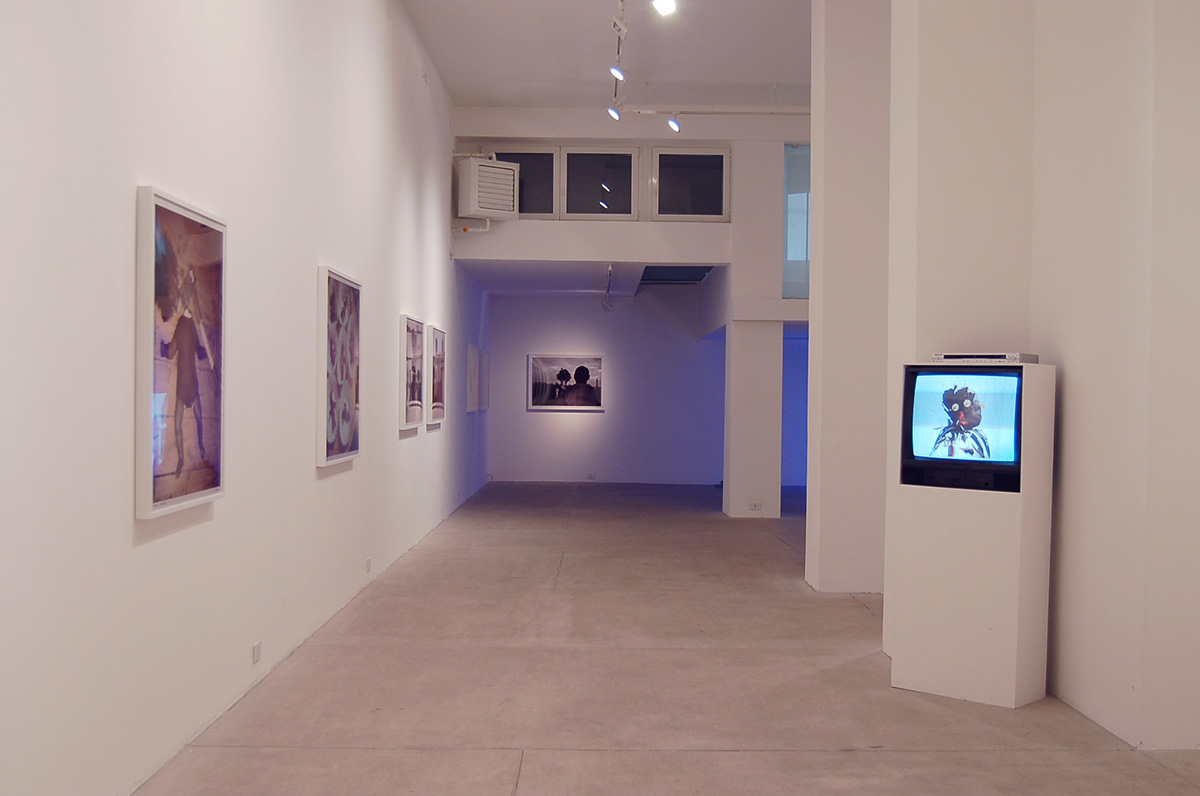 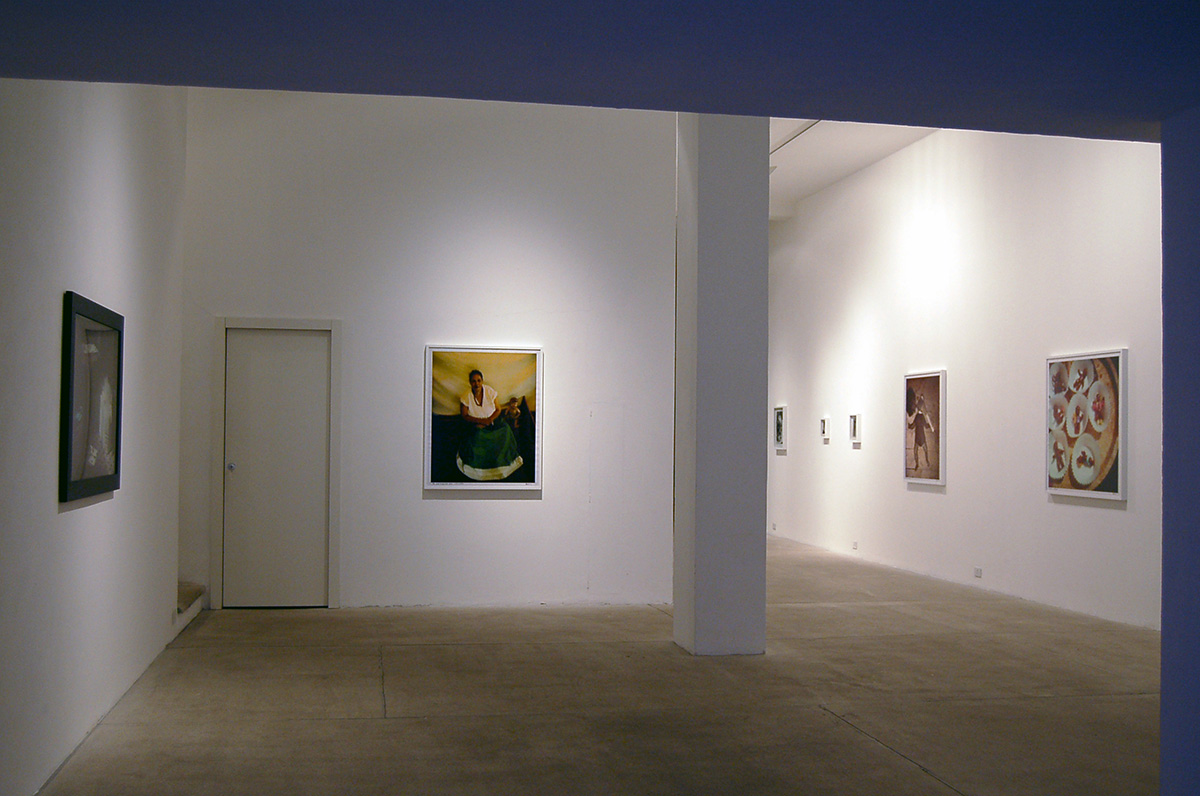 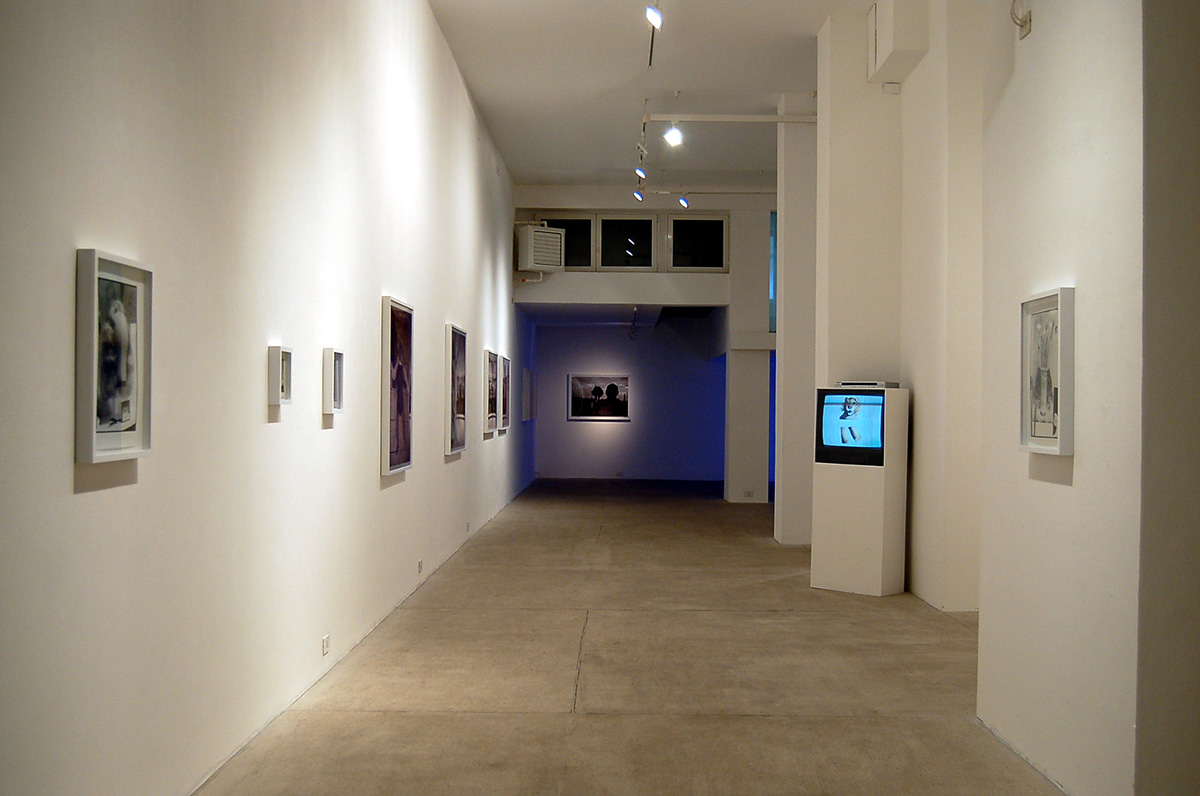 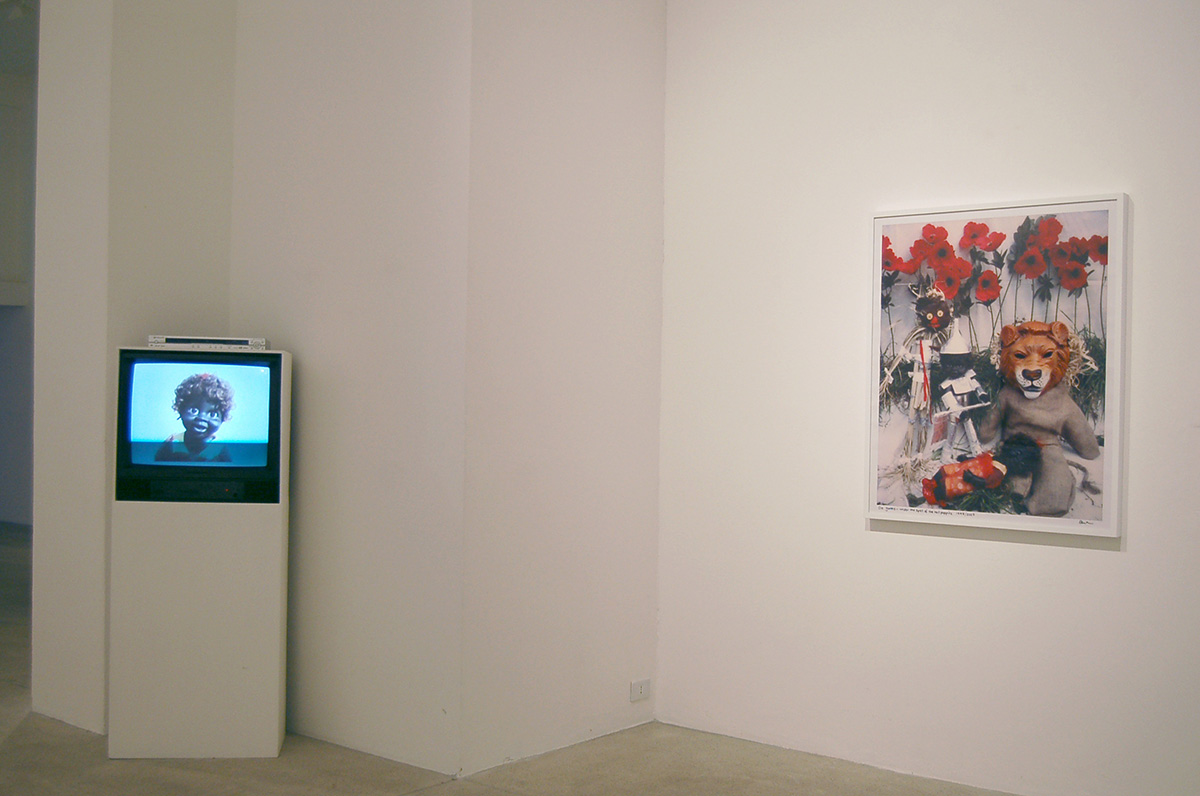 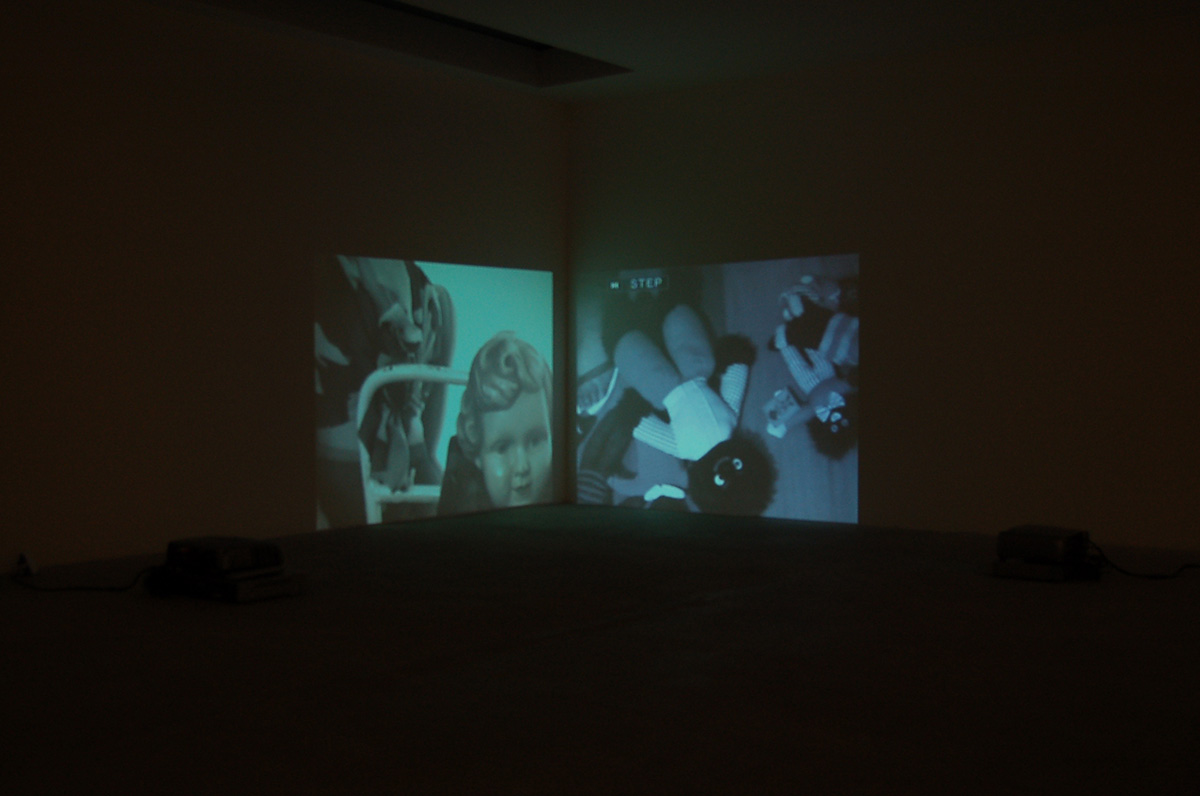 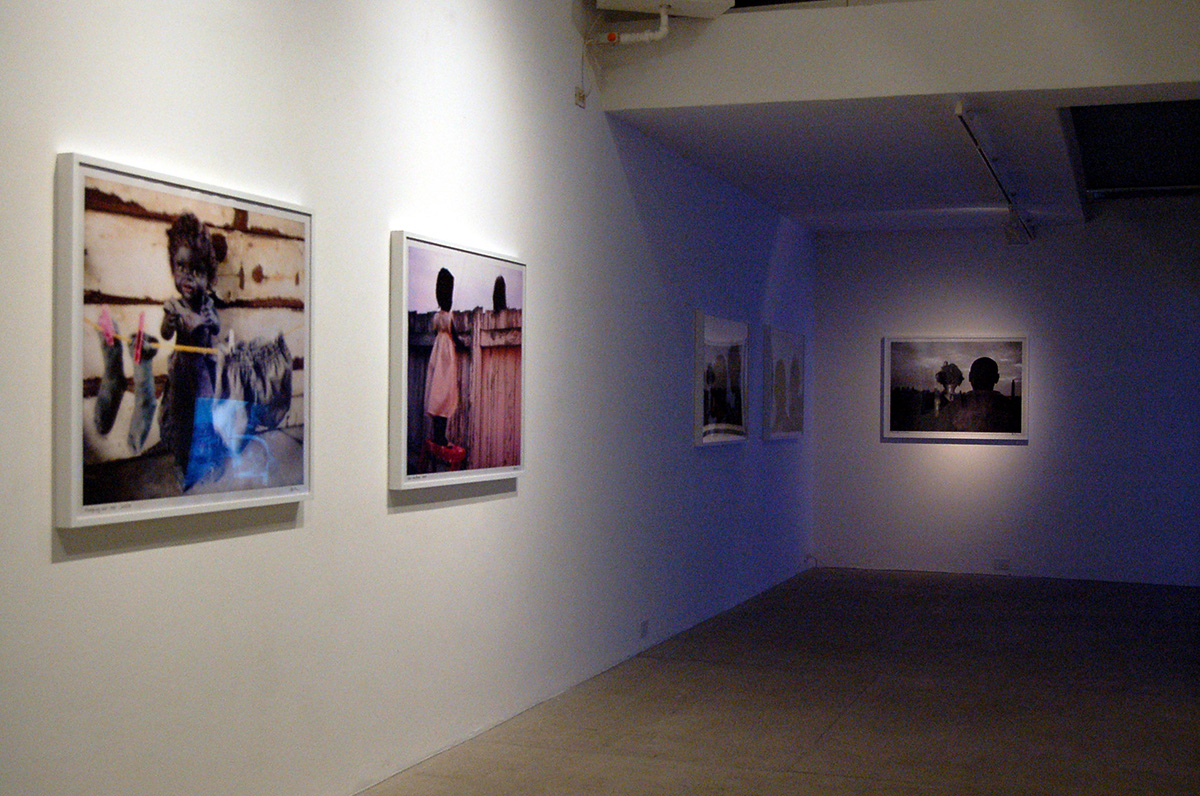