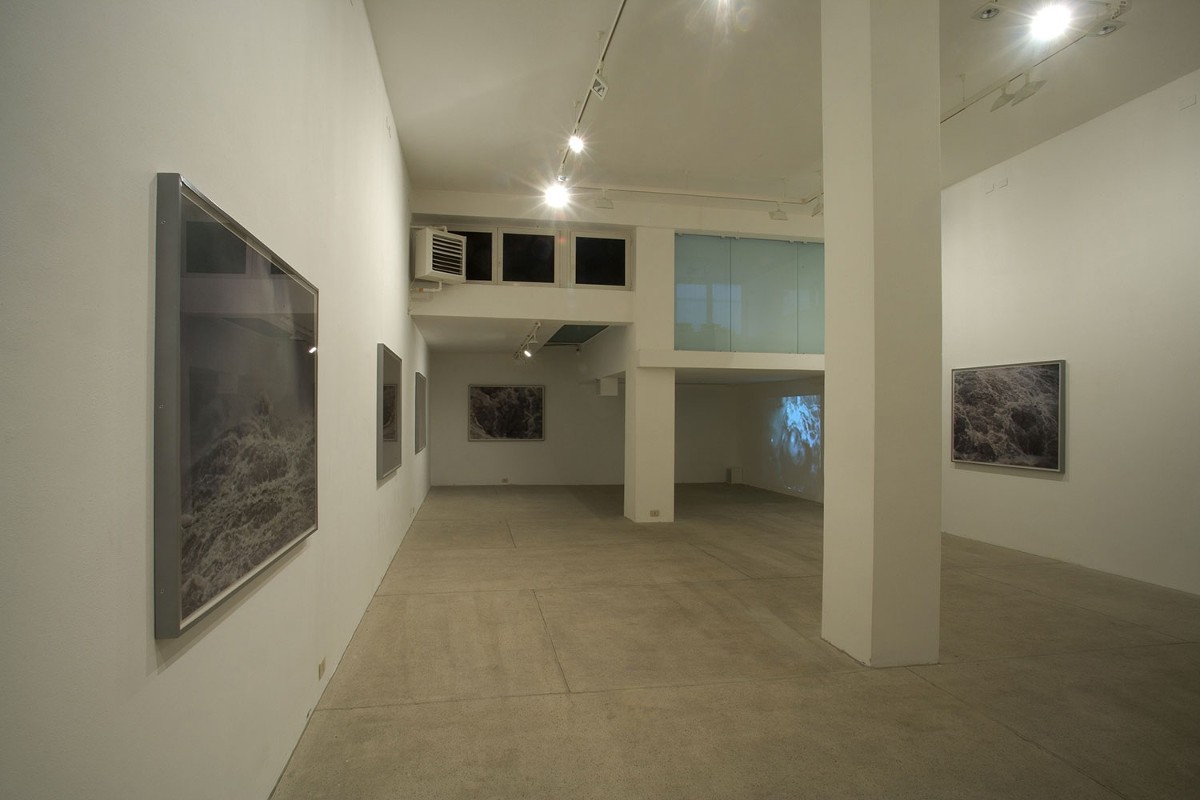 As it always happens for the collective shows at the gallery, the title Ocean 1212-W is once again taken from the title of a work literature. The short story by Sylvia Plath verges on the memories of her summer vacations at her grandmothers house on the beach and consequently on the ocean itself, its uncontrollable power and ambiguous fascination.

Roni Horn presents for the first time in Italy “Pooling – You”, a photographic installation consisting of a series of seven large images, in front of which the viewer’s eye is progressively attracted in a maelstrom of violent Icelandic waters and finally captured in a total immersion and dissolution.

Maria Marshall presents the video “I did like being born, I falled out of the air, I put my wings open, then I flied”. Her intense video works, always cinematographically produced, often analyze and combine together biographical experiences on the world of childhood and dominant socio-cultural stereotypes.

Fiona Tan presents the video “News from the Near Future”, shown during the last edition of the Istanbul Biennial in the Yerebatan Cistern. The video is a collage of archival cinema news footage accompanied by indecipherable radio reports. With the sea as a metaphor of time and memory, the work could be seen as a piece of “poetic science fiction”.

Roni Horn was born in 1955 in New York, where she lives and works.
Last solo show: In der Sammlung, Museum Folkwang, Essen. 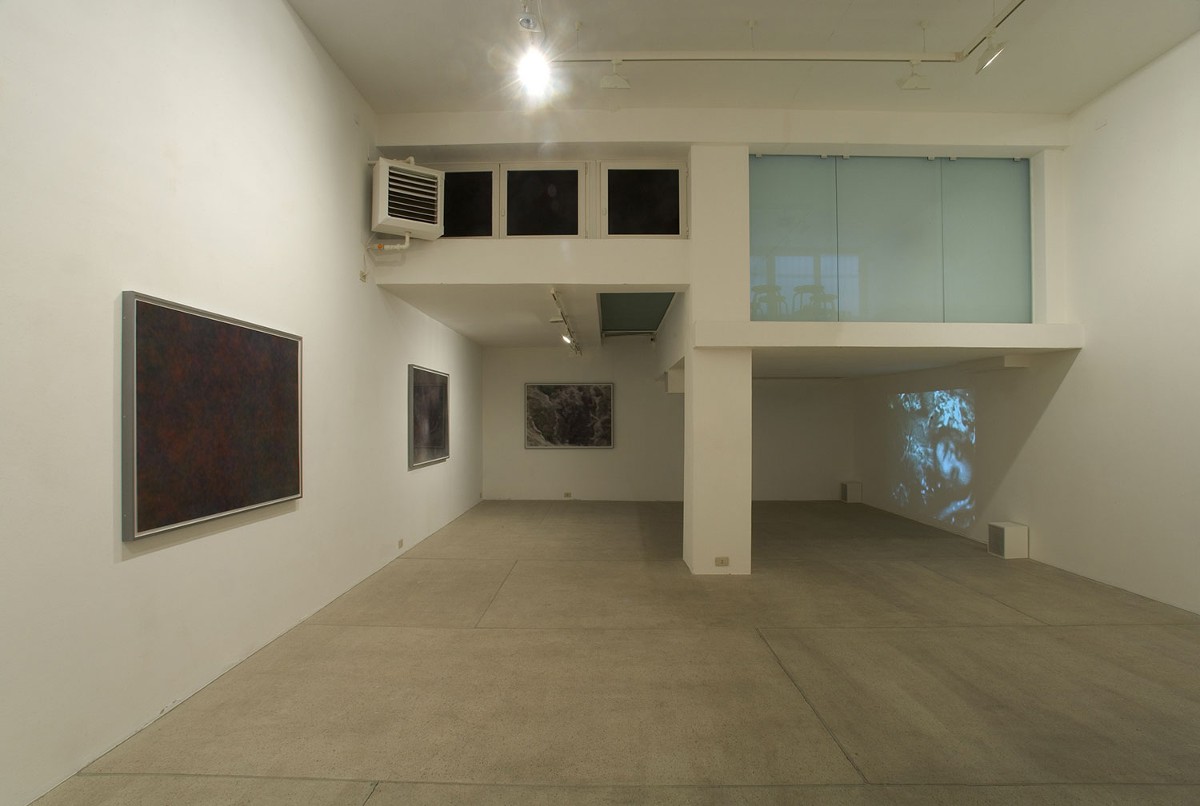 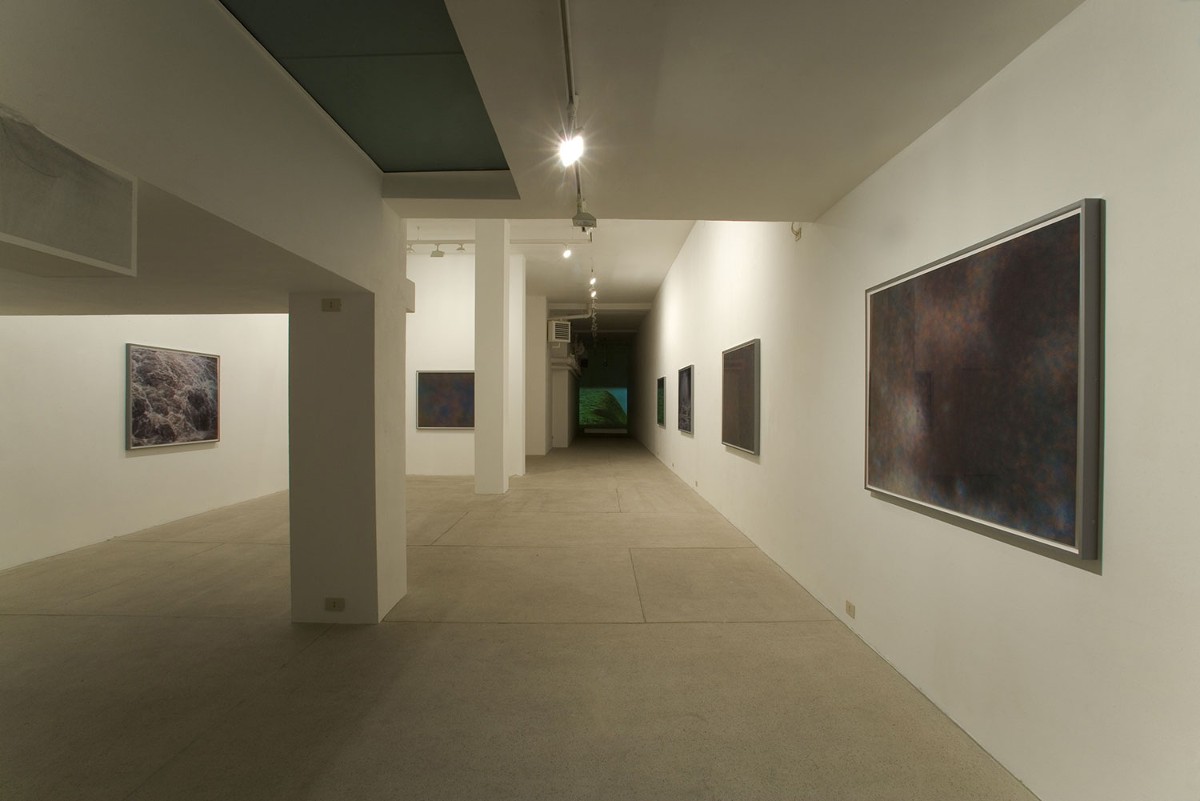 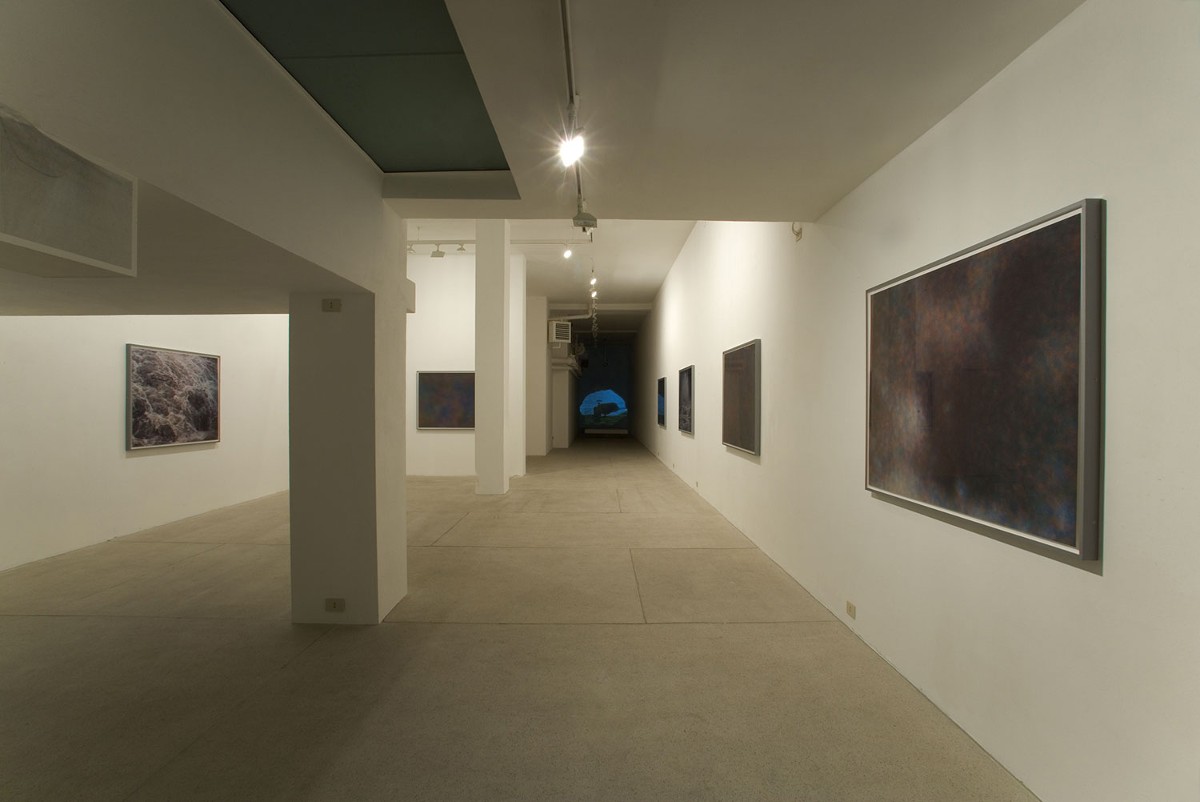