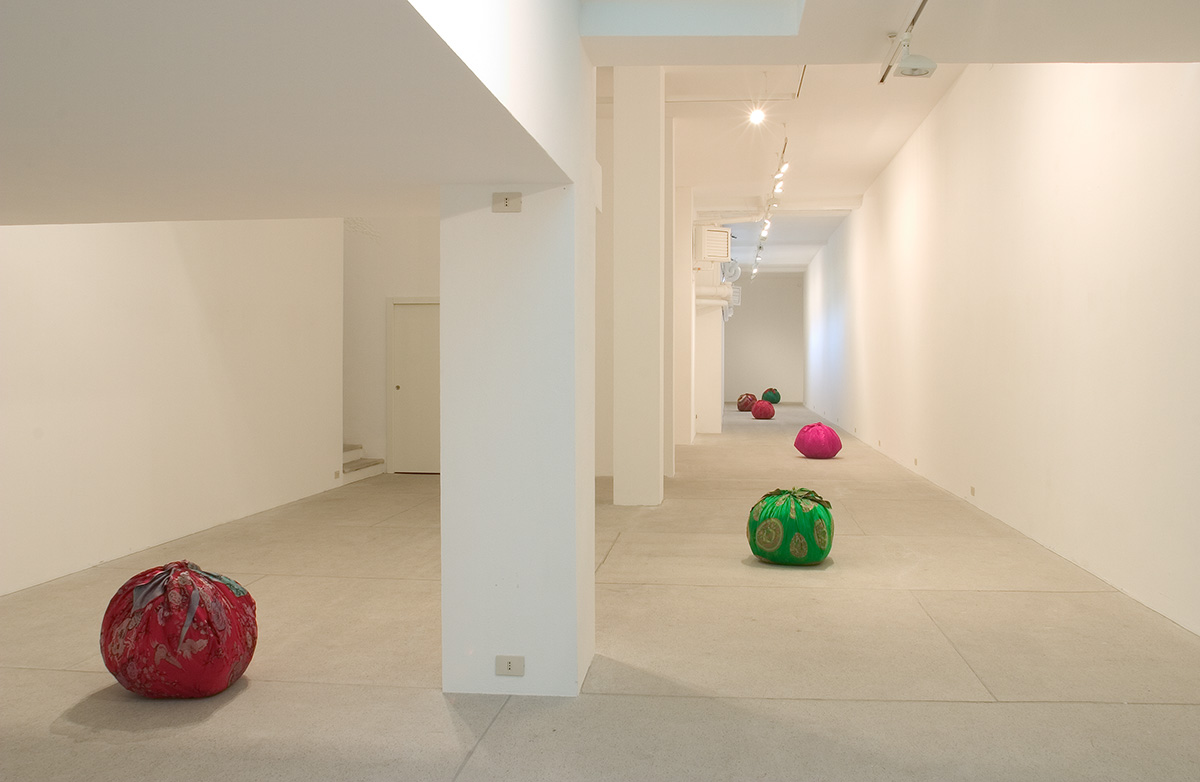 For her solo show at Raffaella Cortese Gallery, which comes right after her exhibition “Conditions of Humanity” at PAC in Milano, Kimsooja has created a new series of sculptures, the Bottari, that since 1992 play a fundamental and constant role in her work.

Bottari (in English “bundle”) is the most effective and synthetical representation of the activity of sewing: no needles are involved, but just fabric, as container and as content. Fabric occupies a deeply symbolical position in Korean culture, as actual fil rouge that connects together all the most relevant events of life: it is used to wind newborn babies, to celebrate weddings, to cover the ill and to wrap up the dead.

The outer part of the Bottari is then always a Korean bedcover, colorful and preciously embroidered for the married couple as a good omen; the internal part is made of used and dismissed clothes, donated by people from Milan for the occasion.

The Bottari is almost like the skin, that keeps in its wrinkles what could be read as its past. But “the body is the most complicated of the Bottari” says the artist.

It’s clear how these sculptures are inevitably linked to an issue like global migration and to the theme of the journey in general. At this point we may recall the performance “Cities on the move- 2727 kilometers Bottari truck” of 1997 – presented at the Venice Biennale in 1999 – in which Kimsooja travels through several Korean villages on a small truck loaded with Bottari. 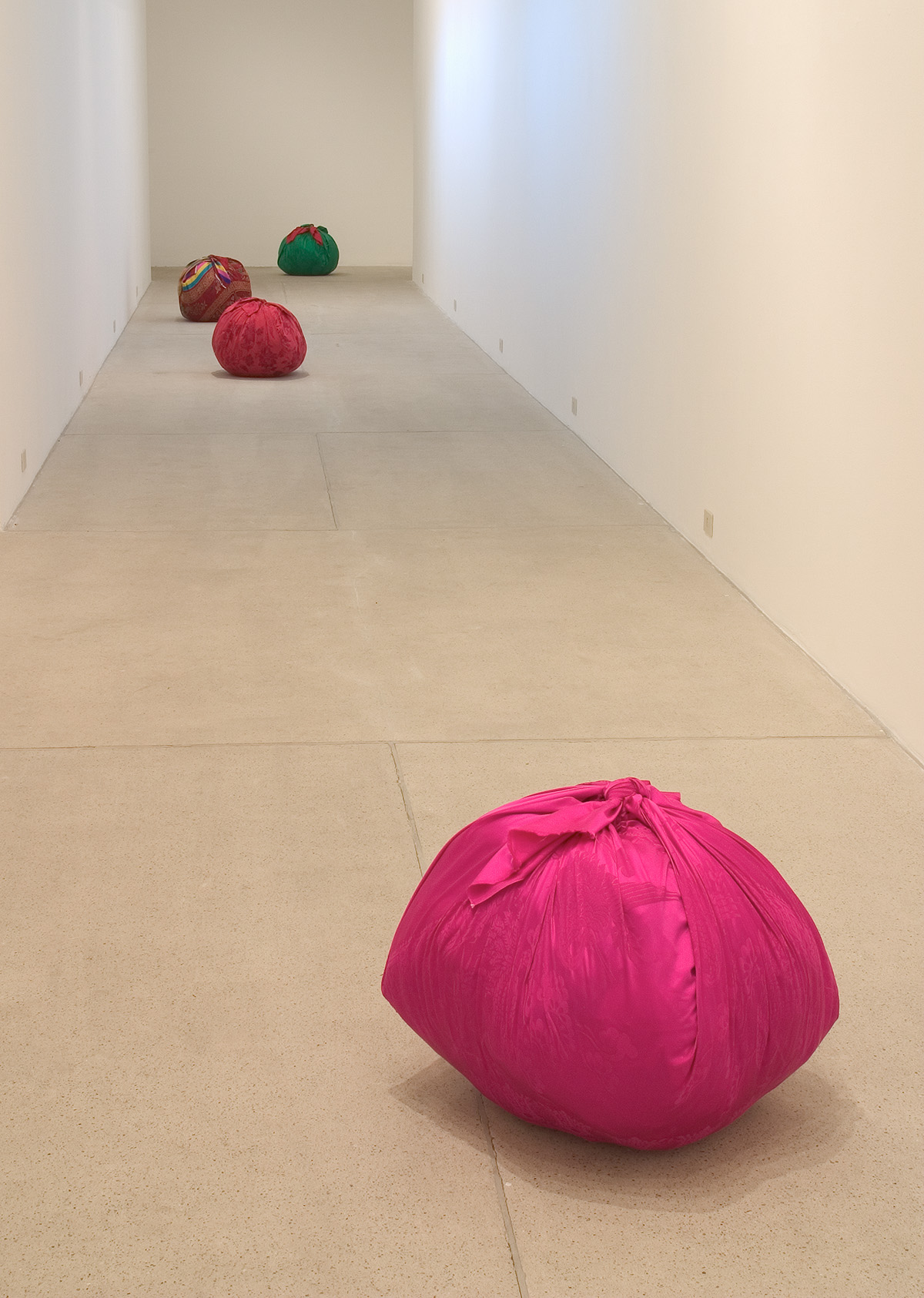 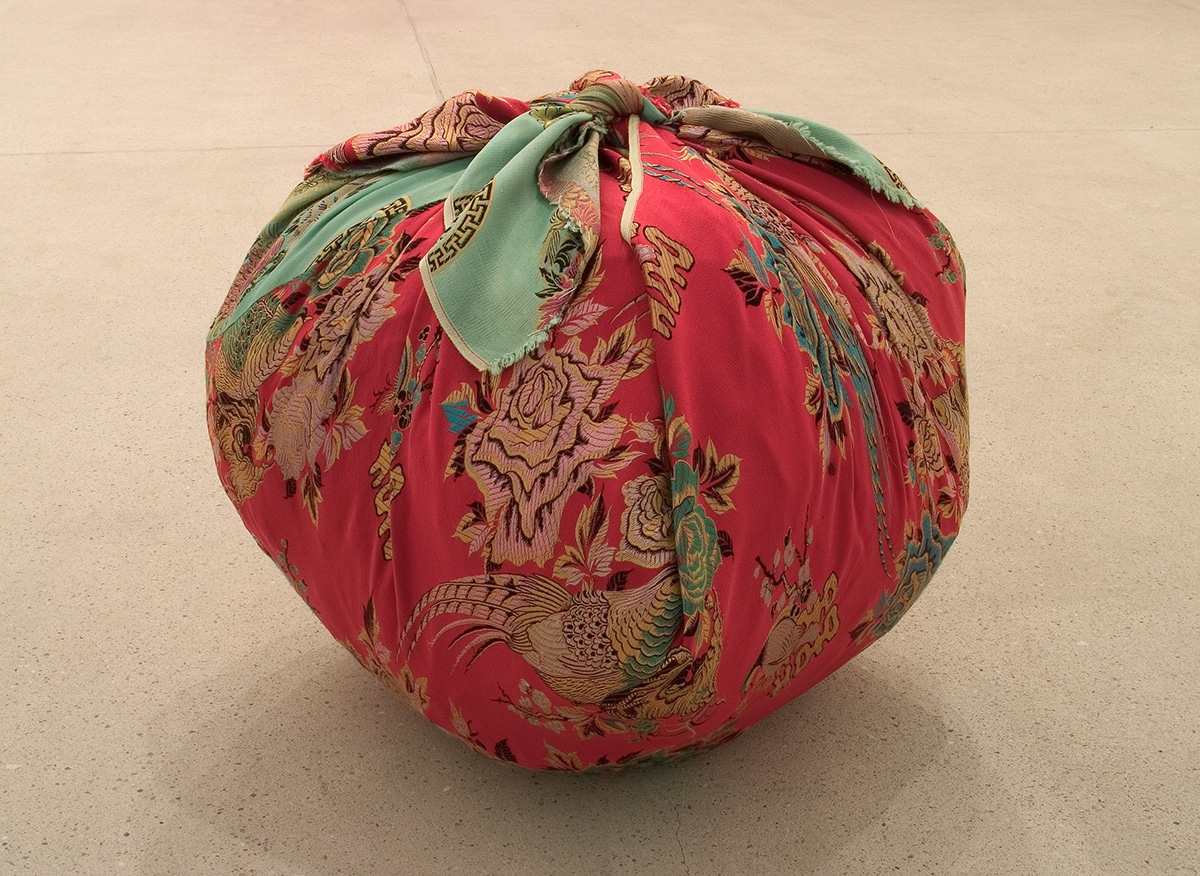 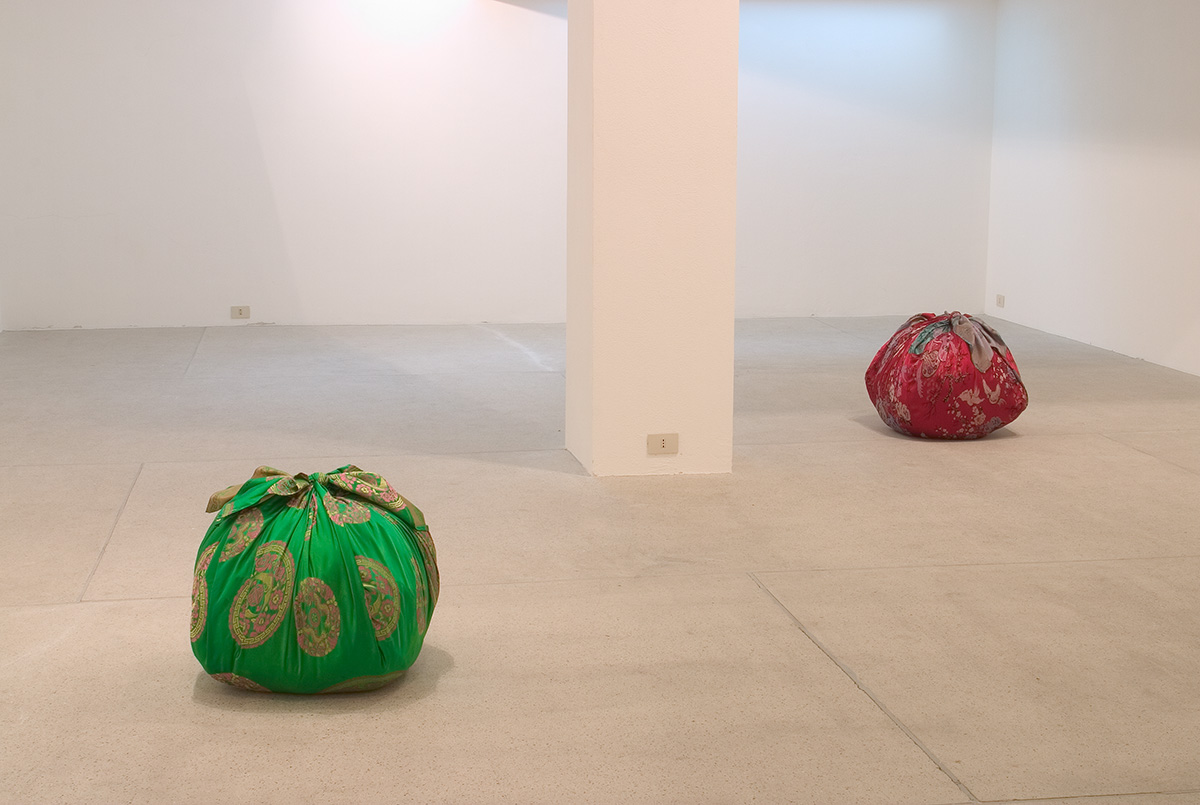 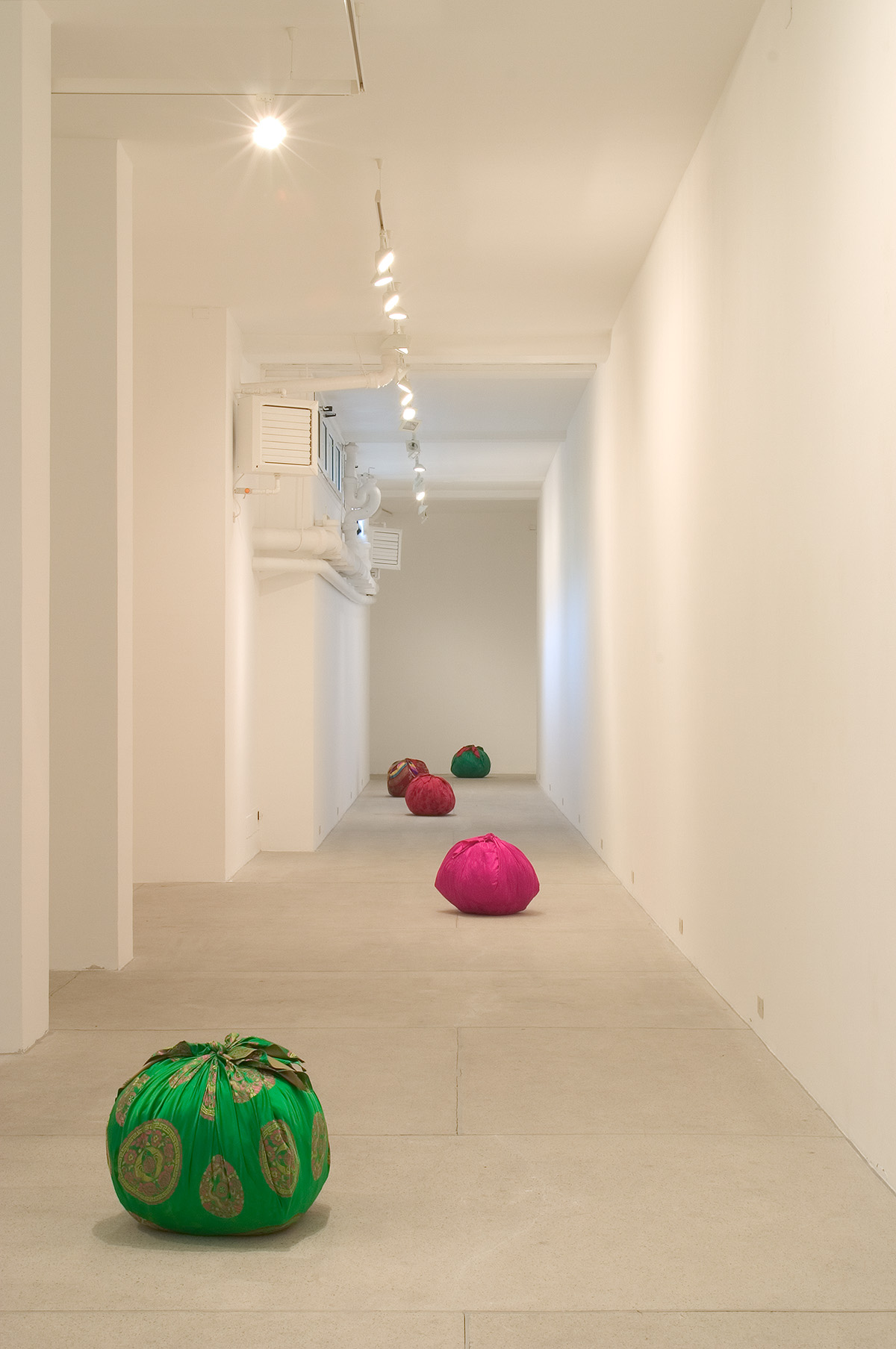