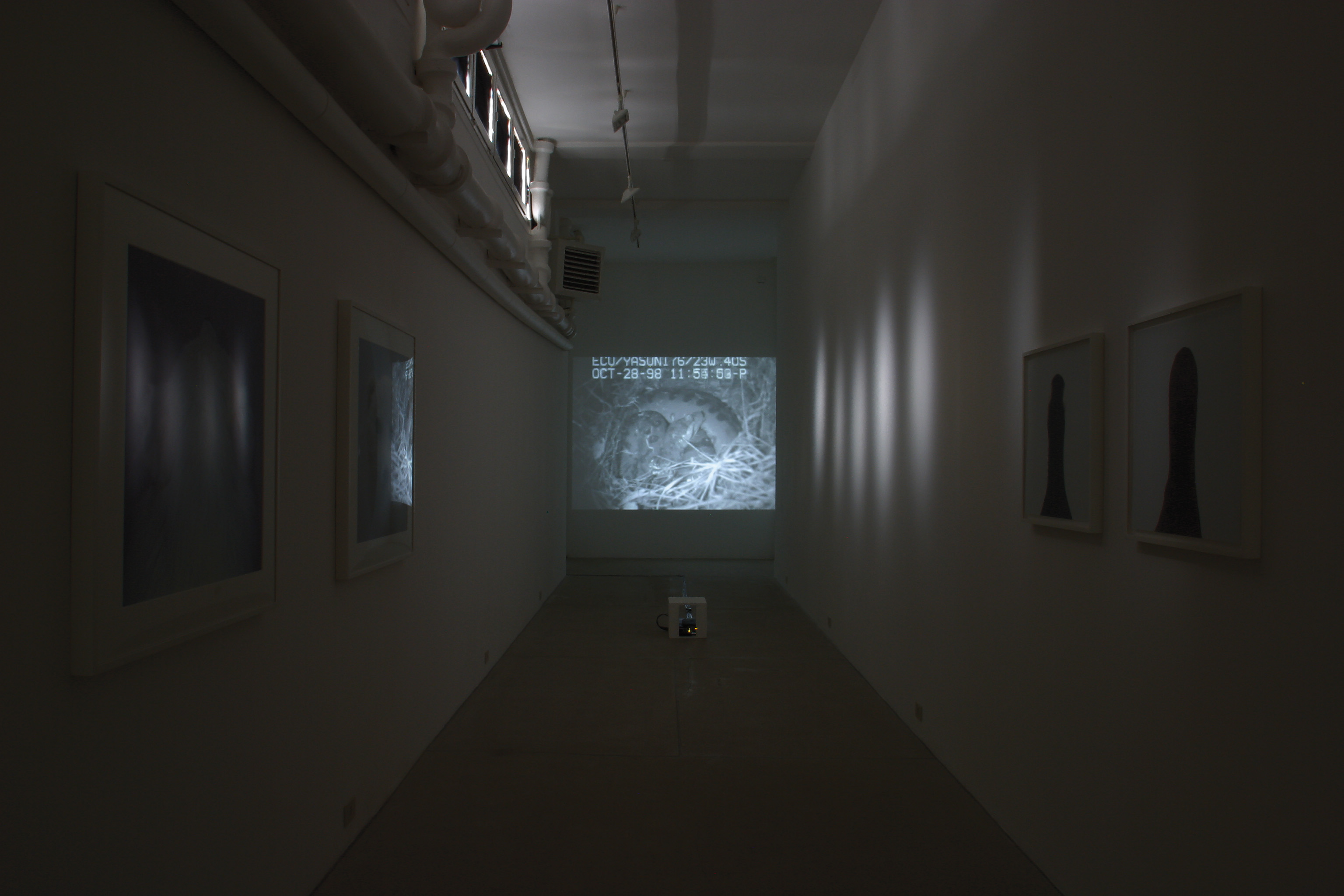 The Raffaella Cortese Gallery is pleased to present the group show, “Cave Birds” loosely inspired by the Ted Hughes compilation of poems by the same name, which brings together artists of different generations and cultures. The works displayed create an atmosphere of fantasy and fable through the representation of mythological entities born from the merging of animal, vegetable, and human elements. The works, generated from the mixing of these worlds, highlight other related social themes such as progress, the hunt and the epidemic.

Although the relationship between human nature and the animal is an old topic, it is continuously relevant and regains validity with the homo tecnologicus of the media age. Whether or not it is desired, nature continues to interrupt our lives, modifying our experiences, in constant contradiction to our neuroses and alienation.

“I was interested in the symbolic morphing of animals and humans. I found this anthropomorphizing of animals interesting: the human attributes we give to animals, and the animal attributes we take on as humans, to construct our identity. I’m trying to think about this relationship between nature and human nature, their different objects”. Kiki Smith, 1998

“I was surrounded by the complexity of nature, and I began thinking about our “progress” as a people, about the choices we have made. I thought a lot about hunting, about our predatory nature. No one wants to admit they’re a predator, but it’s impossible to find someone who doesn’t sanction killing on some level…” Zoe Leonard, 1999

“The elements of my vocabulary, if I can call them that – cuddly toys, dresses, animals, bits of bodies – are precious remainders, relics…A relic always smells of death. For me, small effigies are always mortal remains, small corpses of childhood to which one remains deeply attached, dresses covered with small drawings or framed words are like tanned hides, and animals…” Annette Messager, 1995 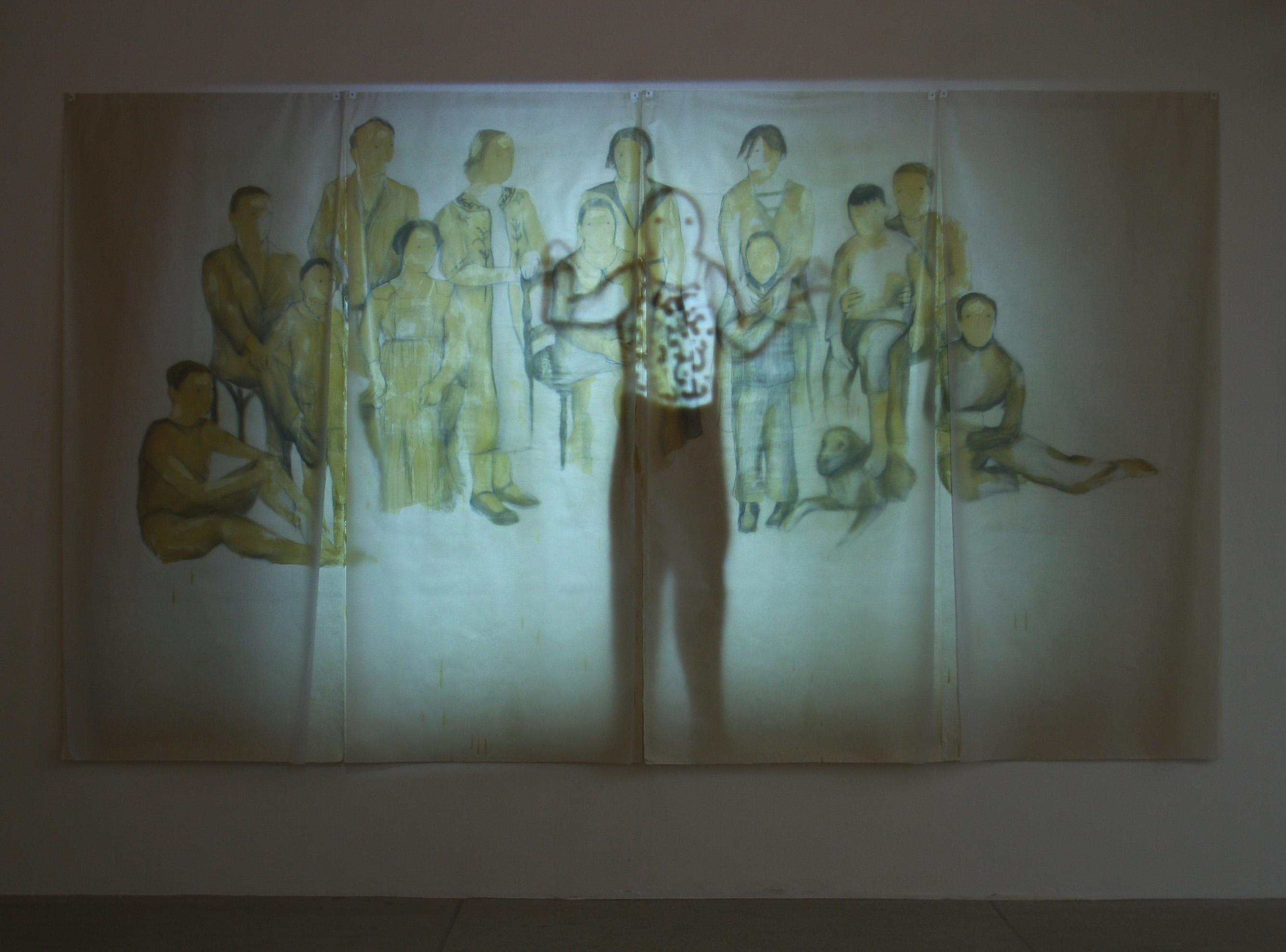 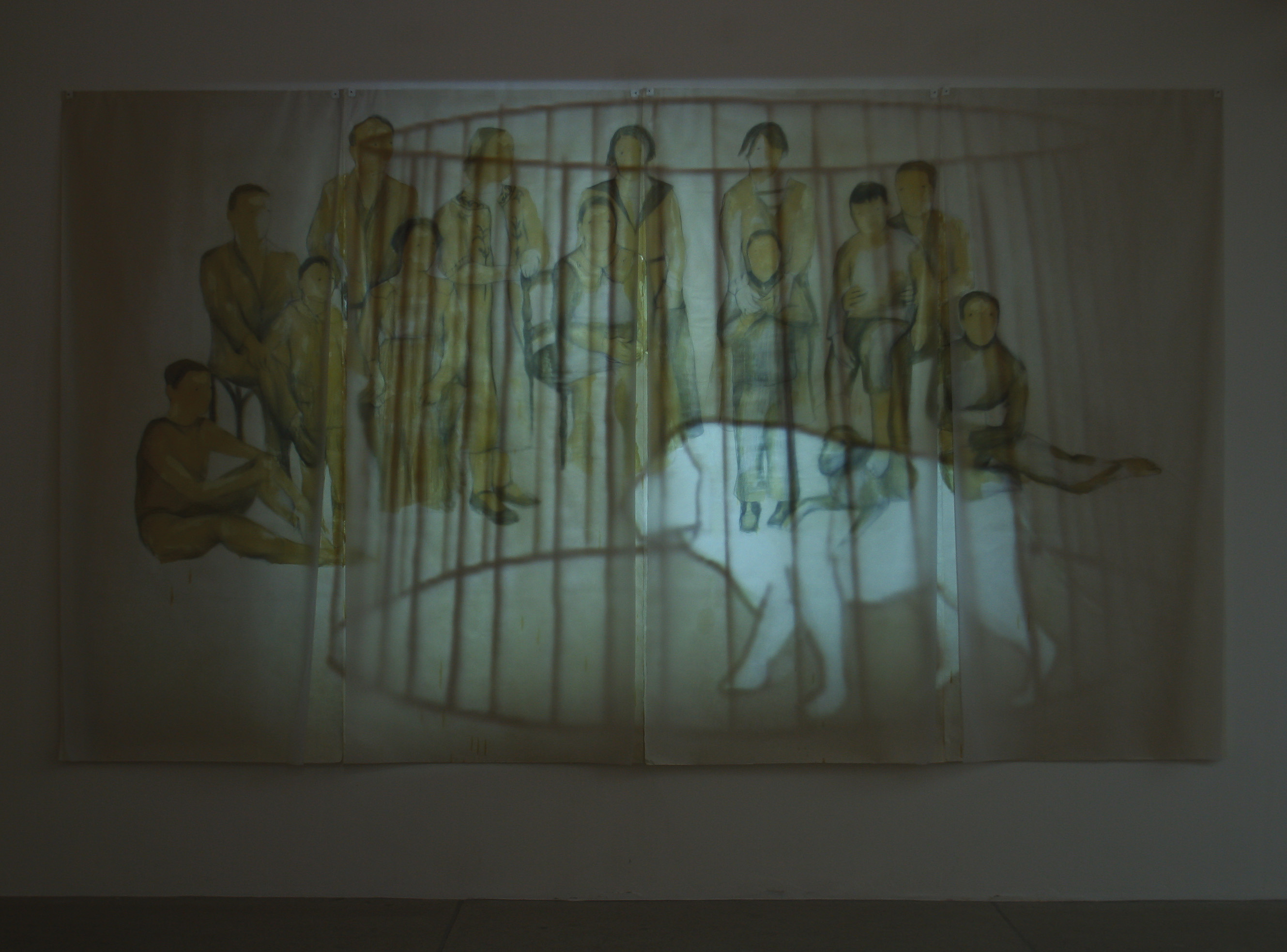 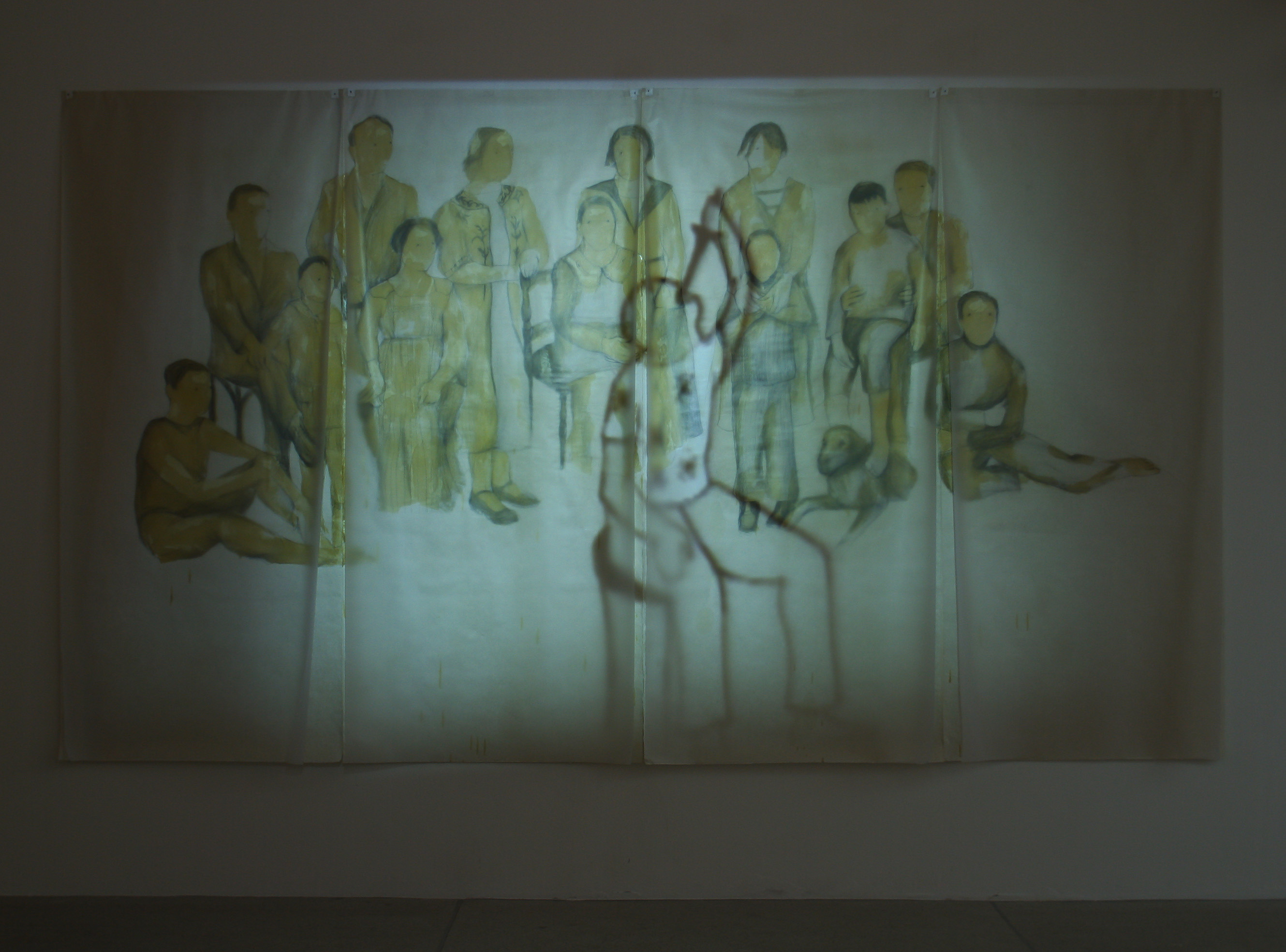 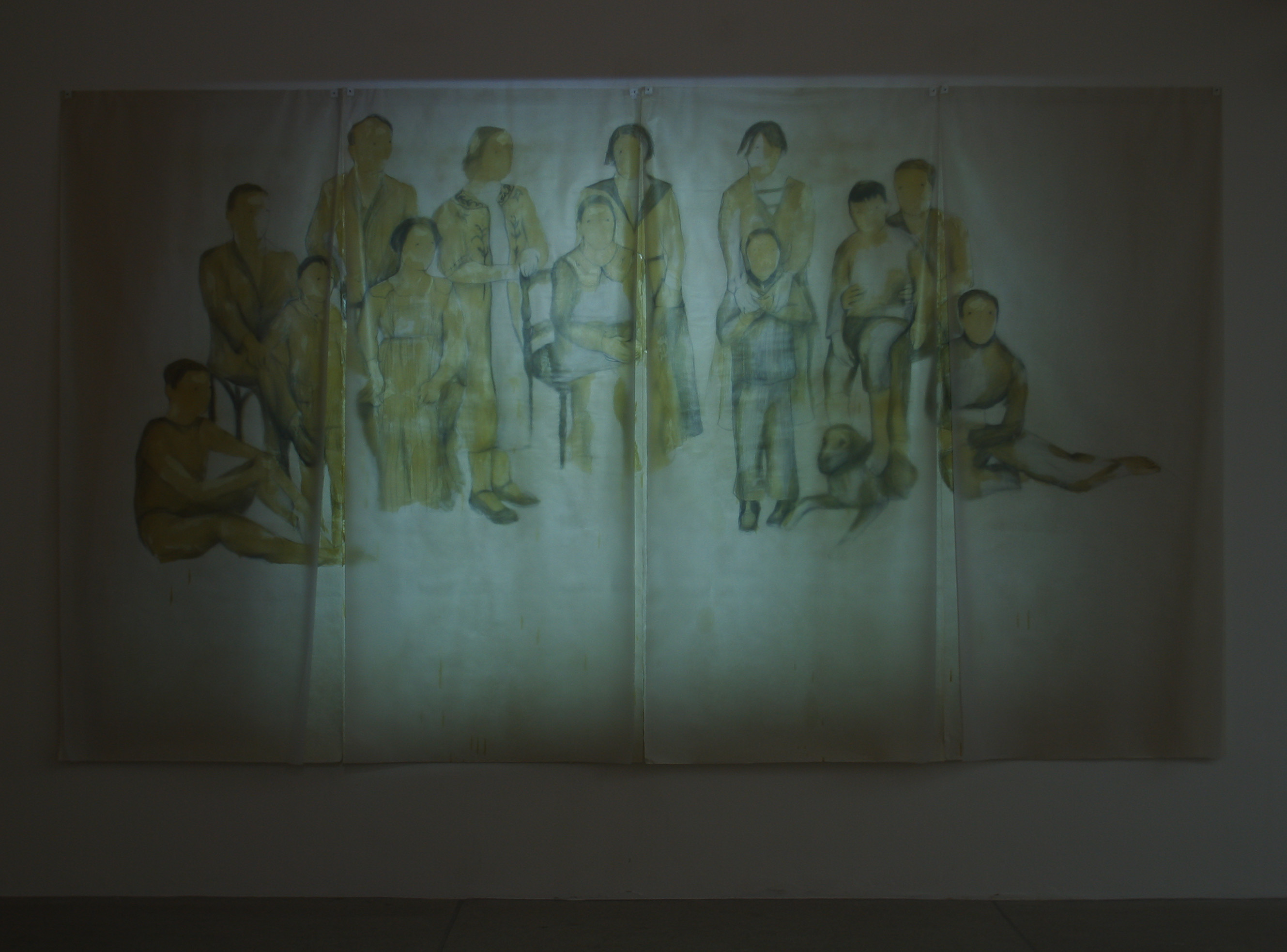 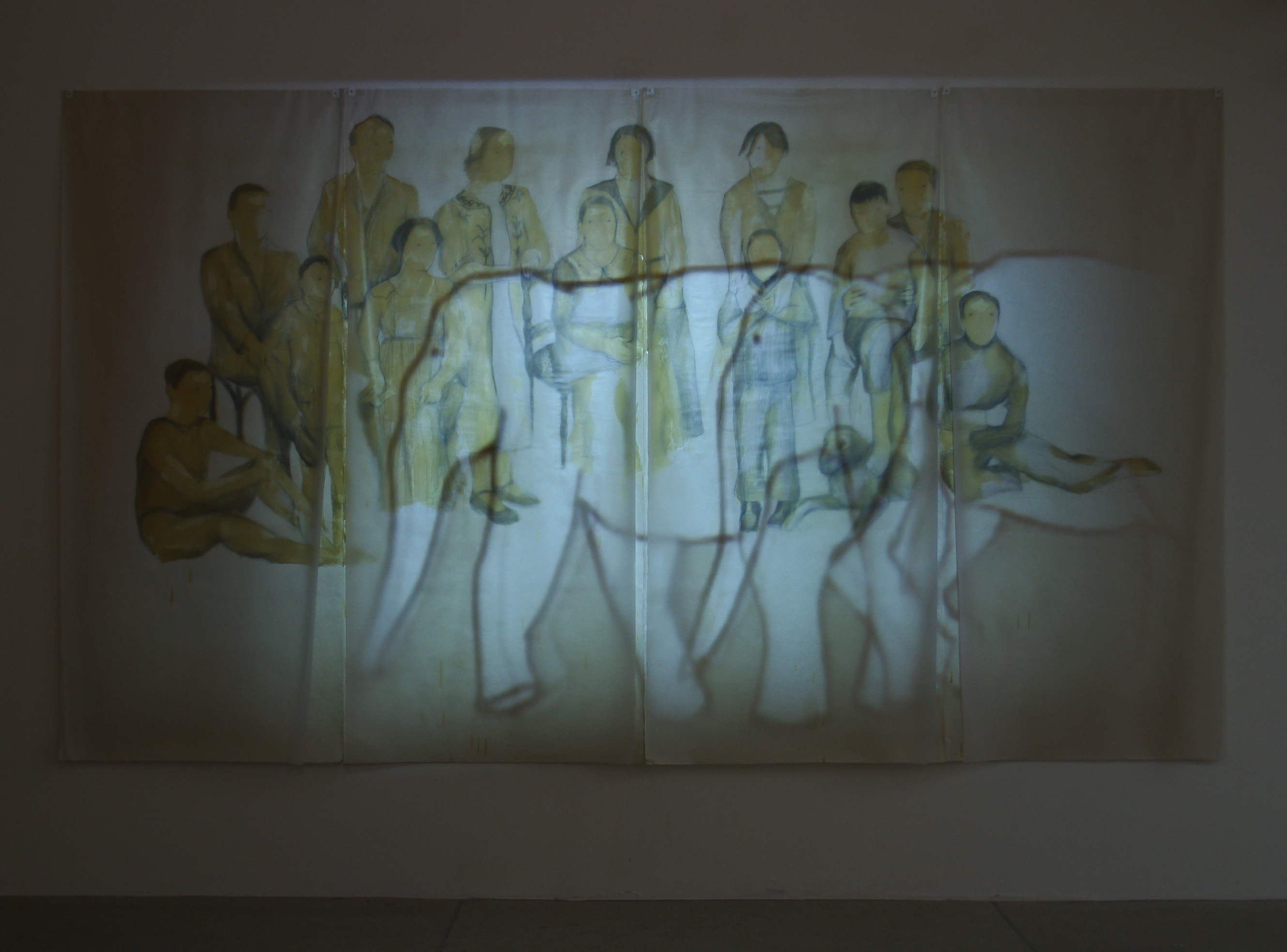 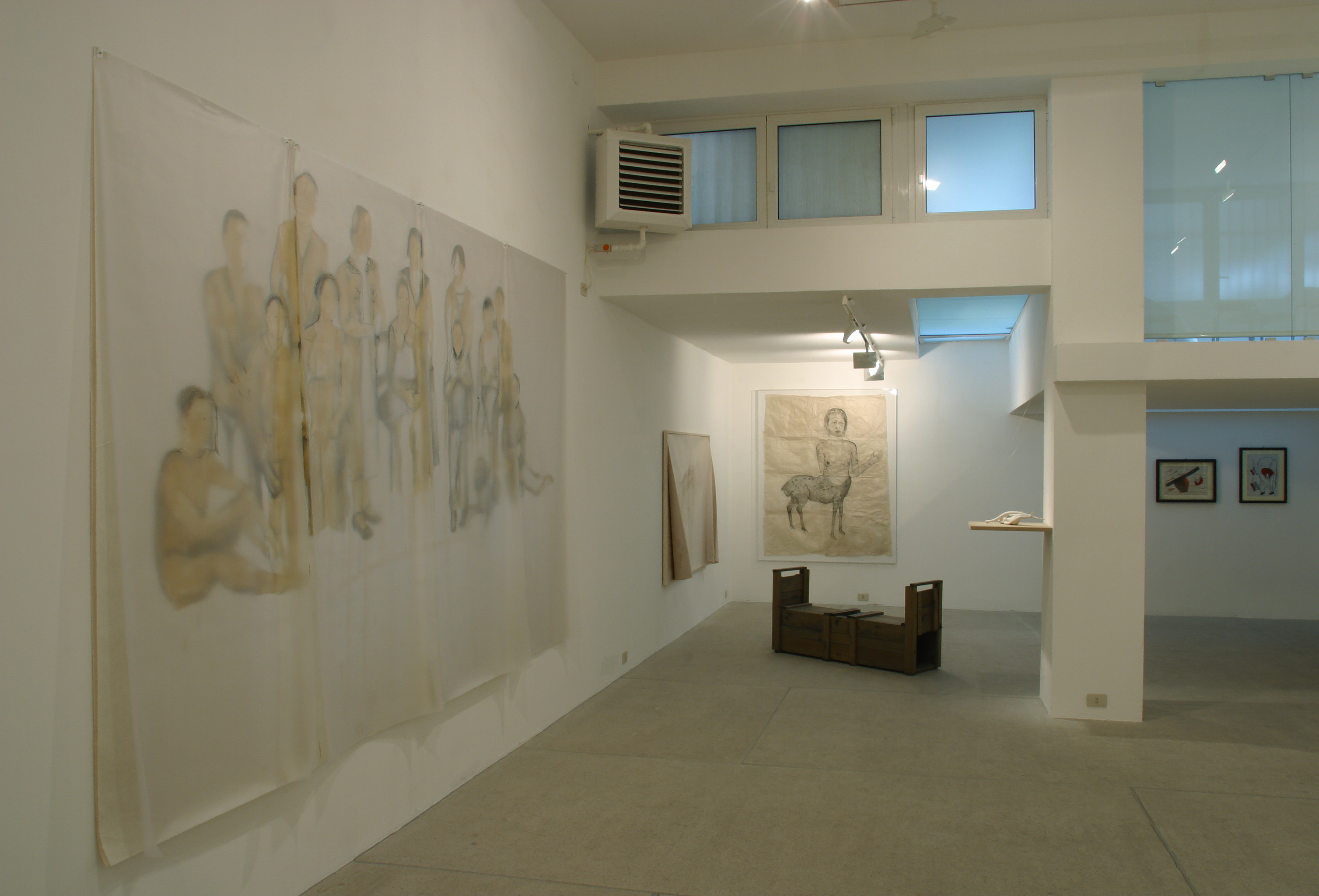