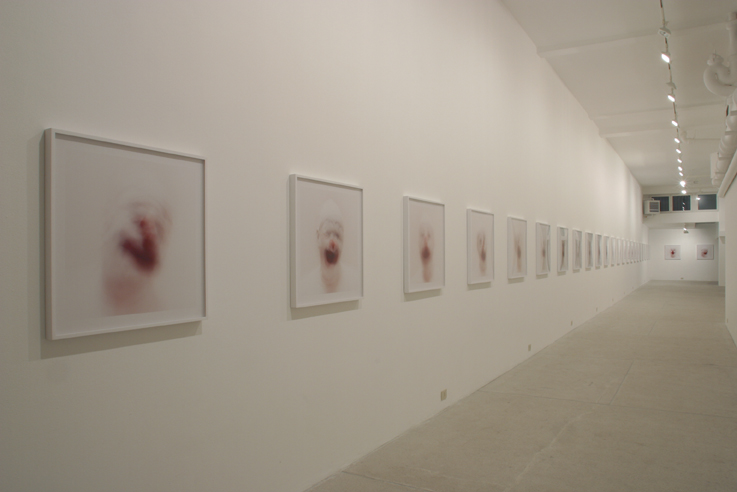 After eight years of operation, Raffaella Cortese Gallery moved to its new venue in Via Stradella 7, in an industrial space of about 300 square meters, which will allow artists to express themselves through large-scale installations, performance and video projections.

The juxtaposed images are presented as a moving landscape. The repeated figure reveals itself little by little and produces a hypnotic effect on the viewer. The clown, according to Horn, is a conventional figure, a stereotype, which must always be animated by an actor which, in turn, gradually loses his identity and his features. This schizophrenia is that the artist is able to express, without imposing a correct look, a unique point of view.

It has been written that Roni Horn’s photographic installations require a separate picture meteorology, one that scientifically studies her series as atmospheric phenomena with their variations, disturbances, storms and anticyclones. 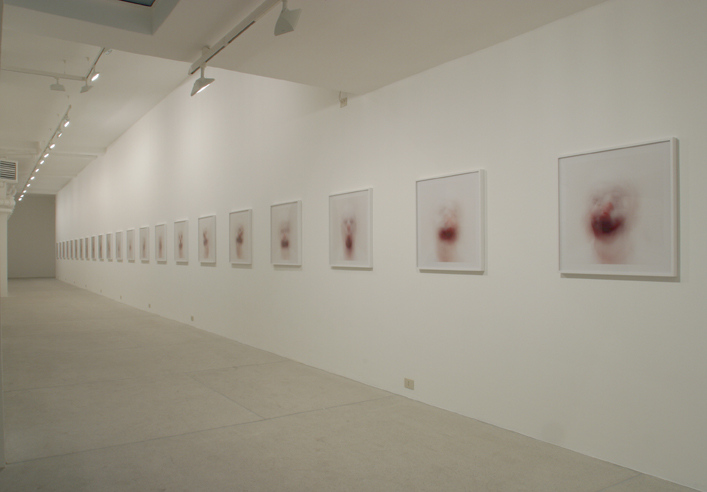 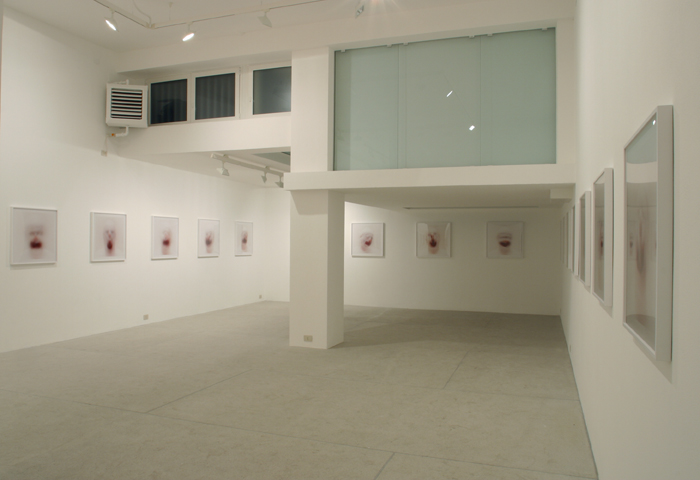